How moving out of NYC was great for my mental health 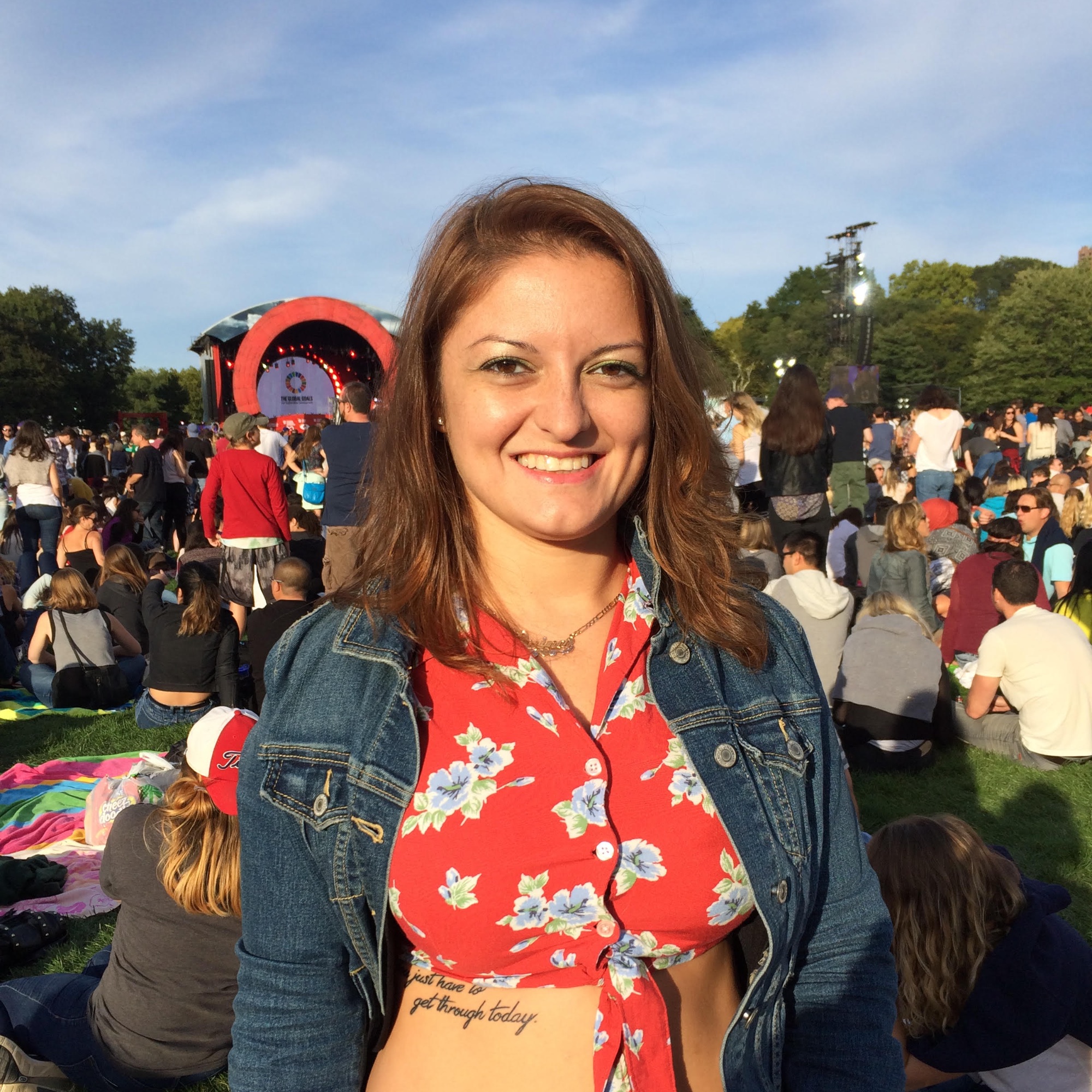 When I was younger and growing up in Southwest Florida, I got it in my head that I wanted to live in a big city because I was SO very bored with my life back then. I set my sights on New York City (the biggest city in the U.S.) and moved there for college with the plan of staying there forever.

Everything was going according to plan until, almost twelve years after I moved there, I left New York City for good. Although there were some weird parts about moving out of the city I loved, I know that I made the right decision because, ultimately, leaving NYC has been good for my mental health.

Here’s the thing: A part of me feels like a failure for saying that. I feel as if the city was “too much” for me and that I ultimately “couldn’t make it.” But the truth is that living in New York is a lot more complicated than just making it there and being happy forever.

What I didn’t know at the time is that I suffered from anxiety. I also didn’t realize that I was putting a LOT of pressure on myself to always be perfect and successful and how that eventually led to overload. When I started what I thought was my dream job, things quickly spiraled. The pressure that I put on myself to do THE BEST JOB EVER eventually led me to calm my fear of failure anxiety with alcohol.

I’m still figuring out all of the things that let to my alcoholism, but I know without a doubt that feeling overwhelmed at work and being busy all of the time was at the very top of the list.

In fact, I recently talked about how being busy all of the time damaged my mental health and the steps I have taken since to calm the F down.

One of those steps was leaving New York City.

To be honest, leaving NYC was a difficult and easy decision at the same time. For a very long time, New York was the only city that I could picture myself living it. I was a total stereotype in that way, but I felt (and still sometimes feel) that the world revolves around NYC and I was A-OK with that. I loved being there because I loved my career, my friends and the plethora of opportunities that NYC provided.

Working in media was a lot easier because I was in the media capital of the world and I won’t lie and say that sometimes things aren’t difficult because I am no longer at the epicenter of journalism.

But I’m not… and I am so much healthier for it.

I didn’t really realize how busy and overwhelmed I was when I was still in NYC, but when I left, I felt better. Although I still sometimes feel as if I am a failure because I couldn’t “make it”, I know that building a happy life in the city that I loved for almost 12 years was definitely making it. My career wouldn’t be where it is today if I didn’t start in NYC, and I am eternally grateful for all of the years I spent there.

But I am also grateful that I was forced to leave.

Leaving New York made me face up to the way that my lifestyle was affecting my mental health, the way I was constantly allowing myself to be busy and thus not taking care of me.

Once I left, I was able to face up to some serious and much-needed changes. In fact, I was forced to enact some serious changes in my life. Not having a busy lifestyle (because I was back in my hometown with very little to do and very few friends) allowed me to take a breather and recognize what was happening with my mental health.

A year before I left New York, I lost that “dream job” and went to rehab shortly after. Although eventually I came back to NYC, it wasn’t long before I was back to where I started—overworked and overstressed. I did start therapy during the eight months between coming back to New York and leaving again, but I needed more. I needed a change of scenery and it wasn’t until I got it that I realized that’s what I needed.

And so, in April 2016, I left New York and moved back home… It was difficult because I was basically single, unemployed, homeless, broke, fat and drunk but things slowly go better.

I met Adam a week after moving, decided to become a full-time freelance writer and editor (instead of seeing another office job), eventually moved in with Adam, paid off some debt (though I’m still learning how to save money), inadvertently lost weight when I became a PT vegetarian and haven’t had a sip of alcohol since before leaving NYC.

Being outside of New York allowed me to de-stress and be less busy, which ultimately helped me to realize what a toll those things were taking on my mental health.

Although I still see my therapist on occasion (which is definitely not a bad thing!), recognizing when anxiety is striking has been an important part of my recovery and mental health. These days I am able to see it coming from a mile away and, even when I can’t fully prevent my anxiety, I am able to deal with it so much better.

Having the support of a loving partner and a great therapist definitely helps, but living a more stable, peaceful life outside of the “always busy” mentality of NYC has been what really counts.

Author: Irina Gonzalez
Filed Under: Health
Tags: mental health, NYC, recovery
On writers… and our middle-of-the-night insomnia
How this night owl is going to attempt to become a morning lark