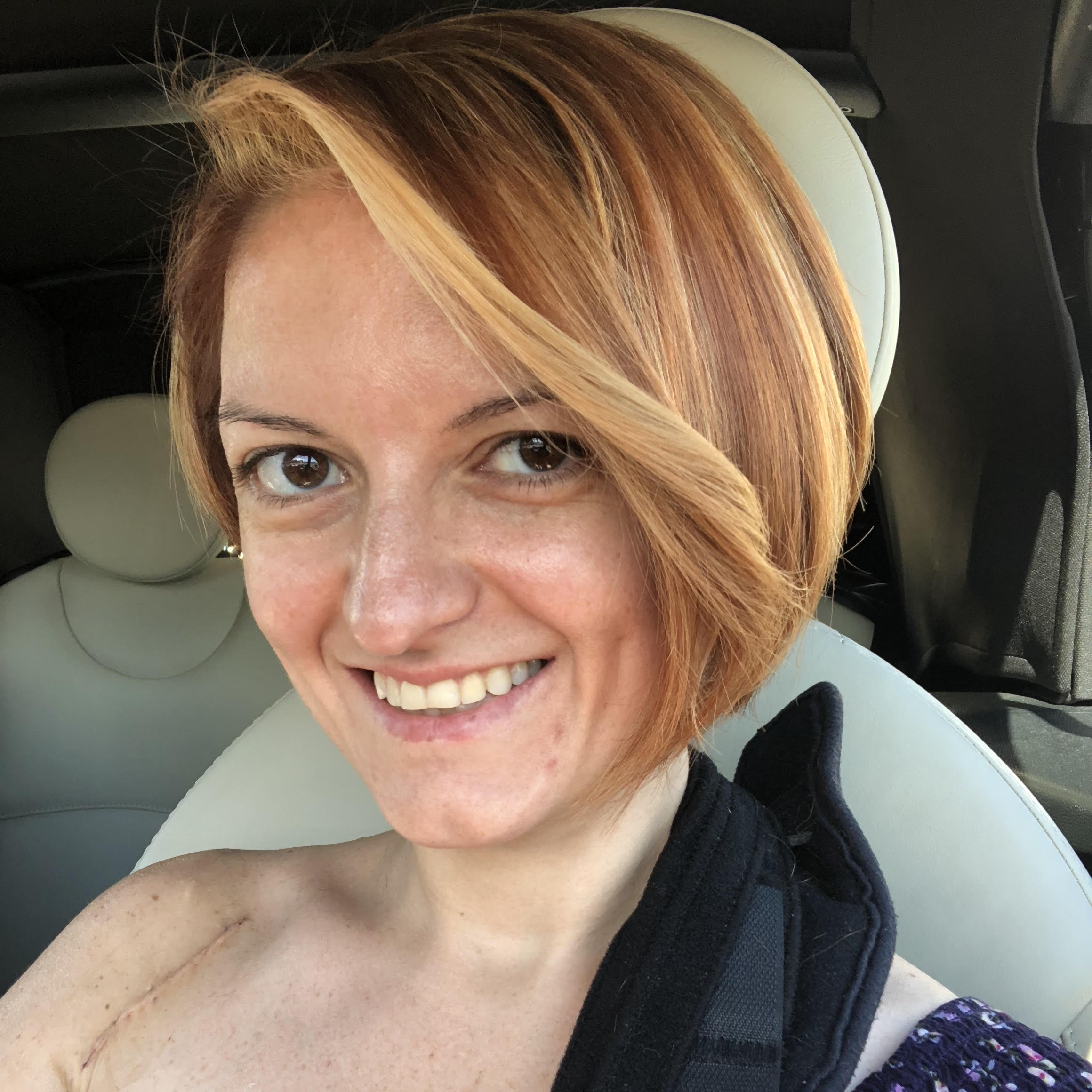 Last month was rough. I probably worked at about 60% of my capacity, and it certainly showed in my total April 2018 income earned ($2816), which is just over $2k below my goal of $5k a month. That’s really unfortunate, but I kind of figured it would happen since I had surgery in the middle of the month, had to take a week off, and then things didn’t go as well as I hoped with getting back to work. This month, well… it wasn’t all that much better, to be honest.

I was only two weeks out of surgery by the time that May started. Just as the end of April was tough, most of this month was tough as well. I really wasn’t prepared to spend so much time with physical therapy (even though I probably should have been) or so much mental and emotional energy on recovering after major surgery (but, again, I probably should have been). The big thing that saved me this month, though, is that I had a huge social media project to complete, which added an extra $1k to my income.

Other than that, it was the usual combination of my News Editor gig at 21Ninety (which I started just before my surgery, and thankfully was able to return to normally!), writing for HipLatina, and a new regular contributor gig at  Fierce by mitú. Plus I wrote a quick, emotional piece that I am very proud of for Bella Books. All in all, it was a pretty good month despite still only being at like 70% of my overall capacity. Seriously hoping that next month will be EVEN better, though. As they say, little by little…