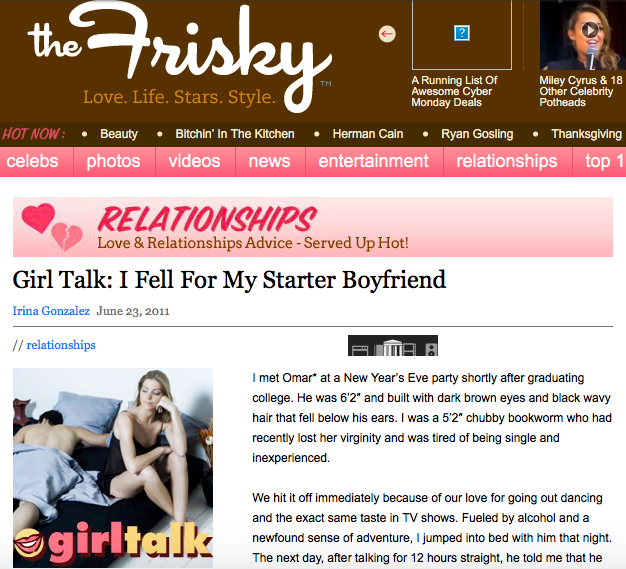 Note: This is an essay that was written for and published on The Frisky in 2011. However, the site has since shut down and my essay has disappeared… But the internet gods allowed me to find it in its entirety, so I am re-posting it here since a) it was fun to write & b) this piece was an important part of my emotional development so I wanted to continue to share it. Enjoy!

I met Omar* at a New Year’s Eve party shortly after graduating college. He was 6’2″ and built with dark brown eyes and black wavy hair that fell below his ears. I was a 5’2″ chubby bookworm who had recently lost her virginity and was tired of being single and inexperienced.

We hit it off immediately because of our love for going out dancing and the exact same taste in TV shows. Fueled by alcohol and a newfound sense of adventure, I jumped into bed with him that night. The next day, after talking for 12 hours straight, he told me that he wanted to be together. I thought, Okay, maybe this guy can be my Starter Boyfriend.

I decided he would be a guy to date and have fun with. It was easy and convenient, I had a strong desire to gain sexual experience and I wanted to practice for future relationships.

Omar turned out to be the perfect Starter Boyfriend: he was hot, liked to try new things, and, most importantly, made me feel wanted after a lifetime of rejection. We went out dancing, ate at new restaurants and relaxed at home watching our favorite shows.

But deep down I knew it would never last. He had a dead end job, no college education and spent most of his spare time either at the gym or playing basketball. He wasn’t hugely social and I had a ton of friends. He would sometimes come out with my group, but I never joined his one-on-one bar hops with his best friend.

Although there were things that bothered me, it felt nice to have someone to be with. It wasn’t long before I realized I was starting to fall for him.

It really hit me when, four months into the relationship, I moved out of the apartment I shared with a roommate and into my own place 11 blocks away from his. At the time, I rationalized that it was time for me to have my own place, some independence! But after Omar spent 28 straight nights at my place, we both knew the real reason I got so geographically close.

A few months later, I gave him a key to my place. By our first anniversary, he had unofficially moved in. Drawer space was made for his shirts and jeans, his dress shoes resided next to my heels and his anti-dandruff shampoo stood next to my volumizing conditioner in the bathroom.

He made me feel safe and comfortable and having someone who regularly wanted to spend time with me improved my self-confidence. I loved finally having a boyfriend. Soon I started to fantasize about keeping my Starter Boyfriend forever.

I spent most of the next year trying to “fix” Omar. I introduced him to my family, tried to help him find a better job and encouraged him to look into a personal trainer program since working out was the one thing he was passionate about.

In the meantime, I became complacent in my own life as a result. He started to earn less money, so we rarely went out. He became more of a homebody, so I almost never saw friends.

I was content yet also kept trying to improve his life. But the more I pressed him, the more he resisted. I began to think of him as a talker, not a doer. Finally, I told him that he had to make an effort to get a better job. I gave him four months, until our 2nd anniversary, to work on it.

As the deadline approached and I saw him not trying, I began to let go. I started going out more with friends, reminded myself of the reasons why he could never be my forever and made myself fall out of love with him while we were still together.

A tiny part of me held out hope that he would come through at the last minute, but he never did. The final straw came when he didn’t get me a present for our anniversary. The next day I sat him down and told him it just wasn’t working for me anymore. I was ready for a real relationship now.

*Name has been changed. 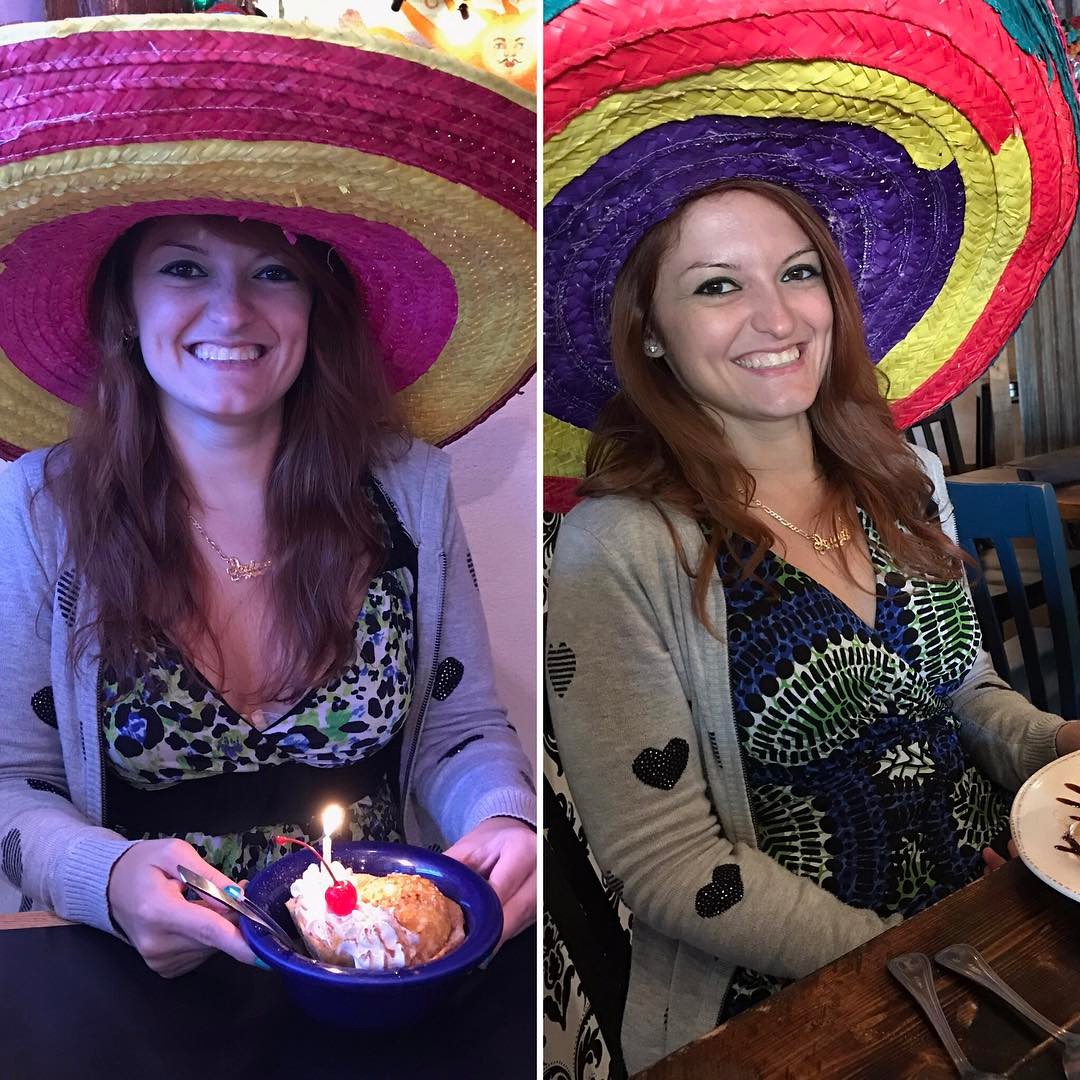 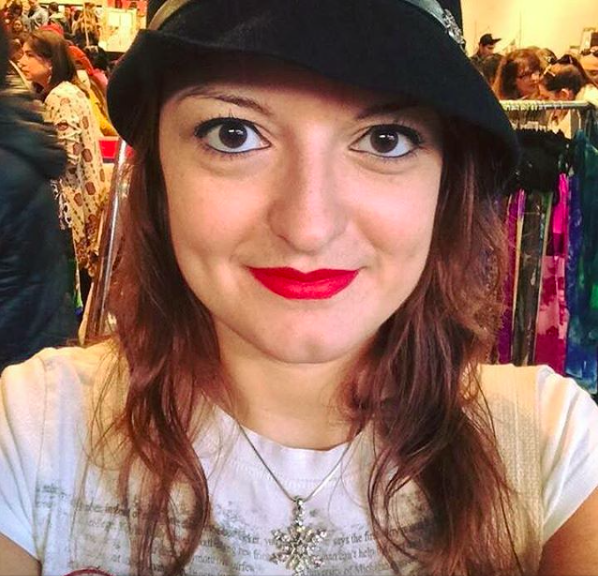 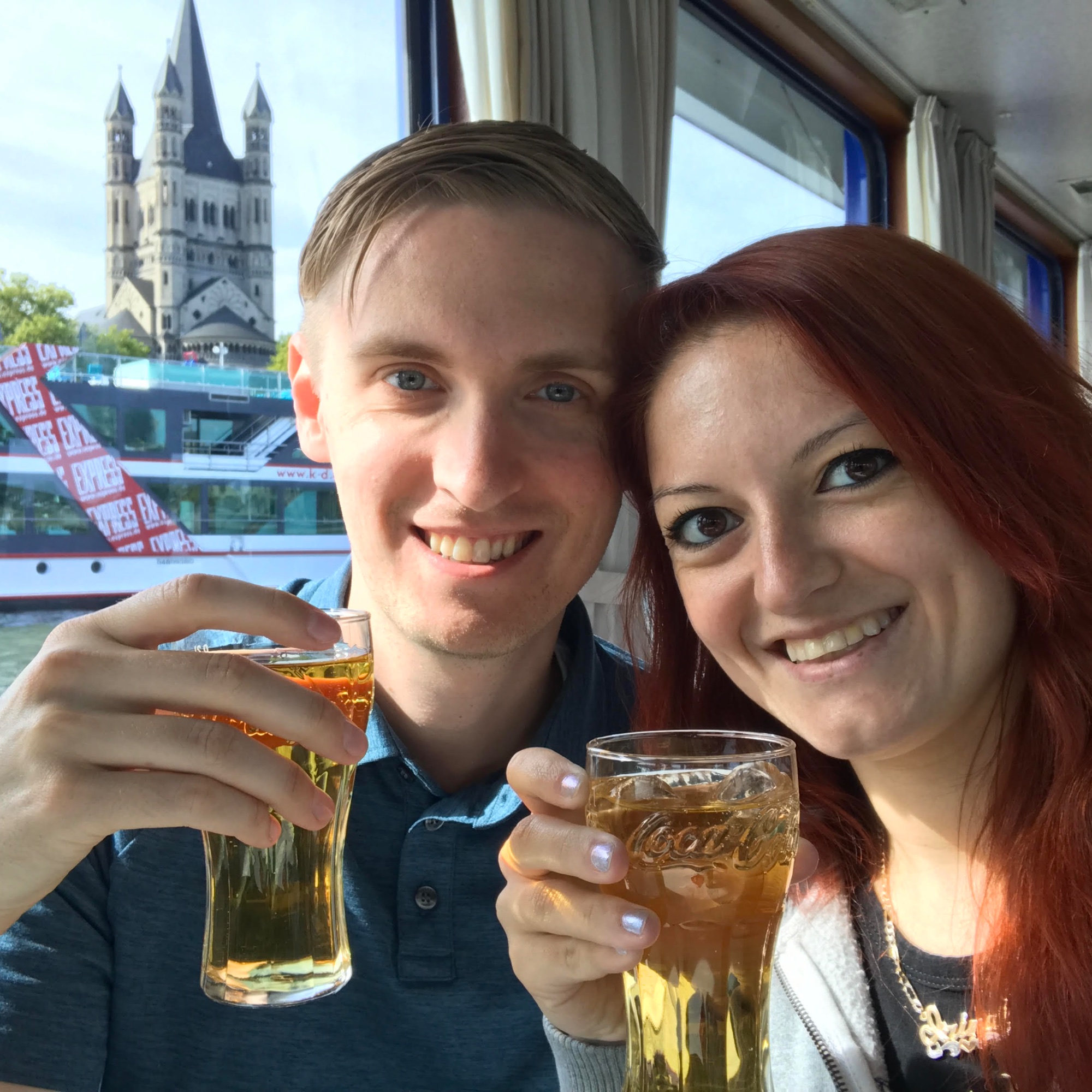 I love brunch and he loves pizza, so let’s get married!