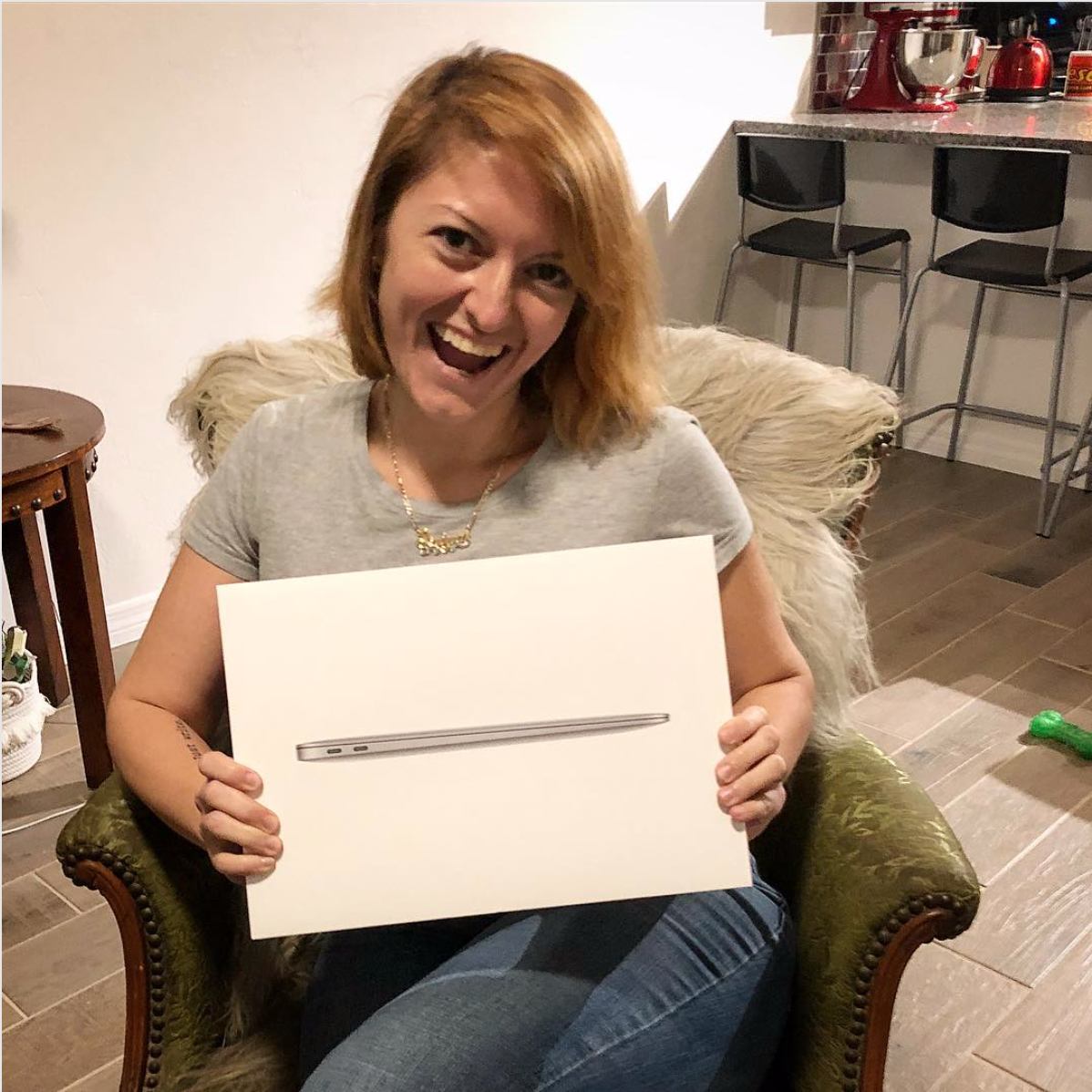 November 2018 Writer’s Life: A new computer for me! [#yearofwriting]

Please subscribe to my newsletter: Self-Care For Writers. Well, I’m going to start out with the good news first: This month, after several months of planning for it, I finally got my new computer. I’ve been wanting to do this for a while and new that a … 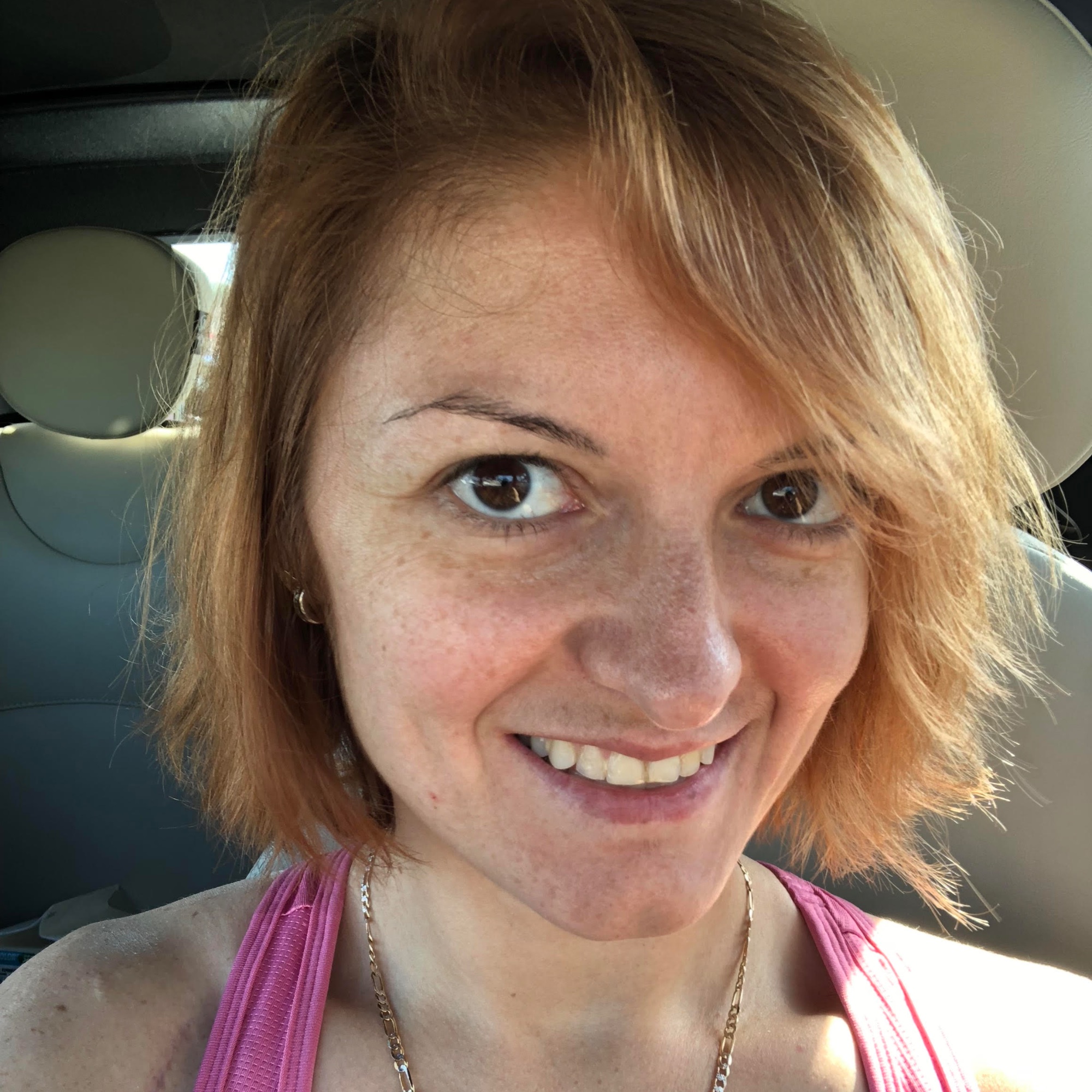 Please subscribe to my newsletter: Self-Care For Writers. Well, what can I say about October 2018? To be honest, it was a super interesting month! Actually, kind of an exciting month because I let go of one low-paying gig (News Editor at 21Ninety) and instead embraced a … 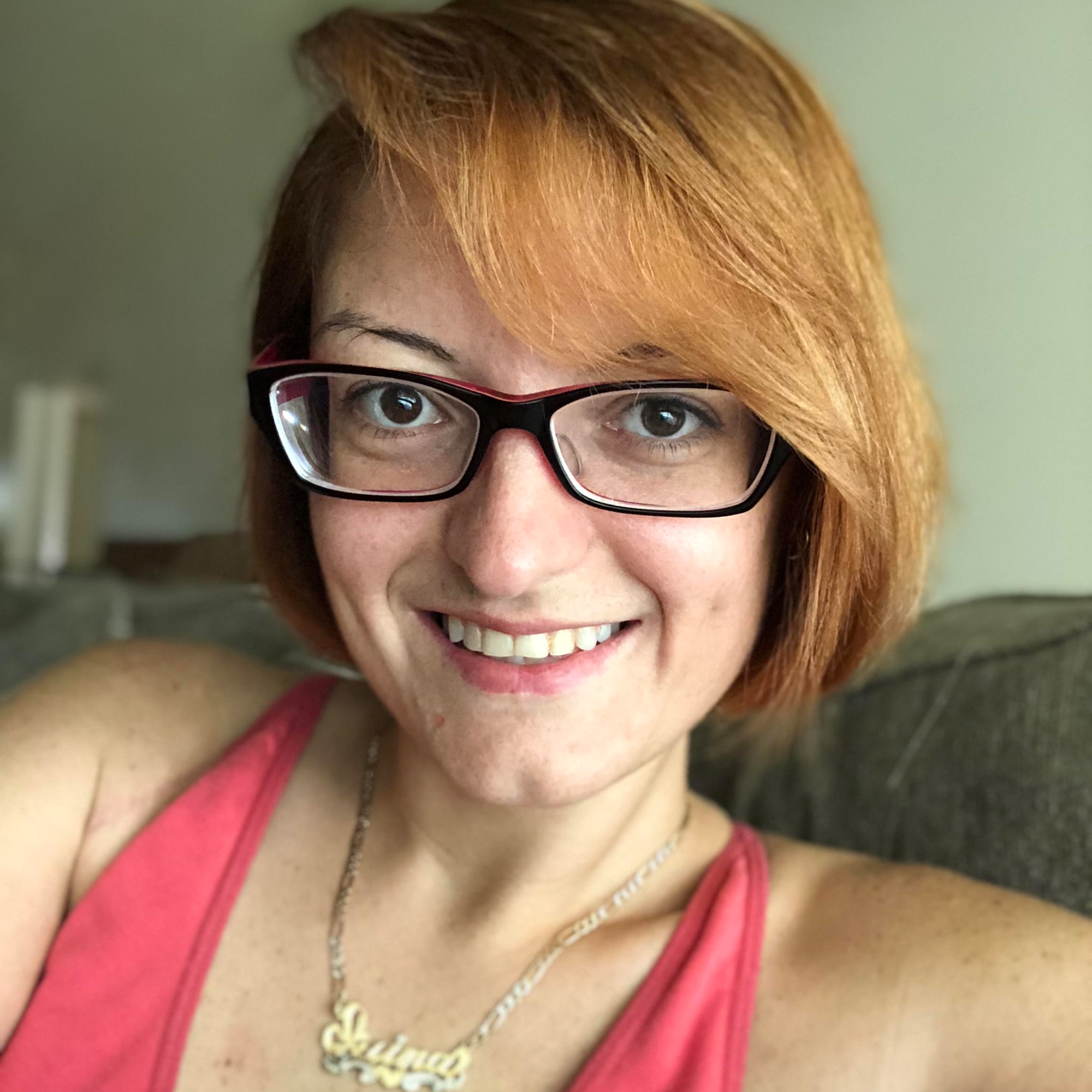 Well, remember how my June was pretty good and my July was even better? August, unfortunately, pales in comparison. In fact, it’s officially one of my worst months of the year — and that’s all because of the house that my husband and I just bought.

Now, I don’t want to blame everything on the house because, ultimately, I know that it’s a good thing. But the truth of the matter also is that I did not do very well during the whole house renovation-packing-moving process. We moved just over a week ago and I’m still kind of recovering from the chaos of it all. Most of this month was all about house stuff (and house-related stress), so it made it almost impossible to work. Hence, my not making that much money.

In comparison, I made $4,095 more last month (yikes!) and $318 more in February (my other lowest-month this year), which officially makes August my worst income year yet… However, considering that I was still in the midst of physical therapy and was so overwhelmed by house stuff that I could barely think, it’s practically a miracle that I made anything at all.

You’ll see how my income correlates to the amount of writing I got done, though. It’s pretty obvious from my published list, below, that I just didn’t do much. However, I do want to point you towards two pieces that I am particularly proud of: My sexually manipulated essay for them. (which I published back in February and FINALLY saw it live this month!) and my Demi Lovato follow-up essay for Glamour (a piece that was actually commissioned because the editor saw my Marie Claire essay from last month). All in all, despite the financial set backs, I had two pretty huge wins this year. And that’s something to celebrate! Well, along with finally moving into our house, that is.

Please subscribe to my newsletter: Self-Care For Writers. Last month, I finally hit my goal of making $5k a month… And I am thrilled that this month was even better. It was a difficult month, however. Despite my financial goals, I want to pause and acknowledge that …

March 2018 Writer’s Life: Back on the uptick [#yearofwriting]

Please subscribe to my newsletter: Self-Care For Writers. Well, last month I had some big and annoying news to share: That I was let go from my editor job at Brit+Co and had some adjustments to make. I didn’t make nearly as much money as I had …