50 Ways I tried to heal after a miscarriage 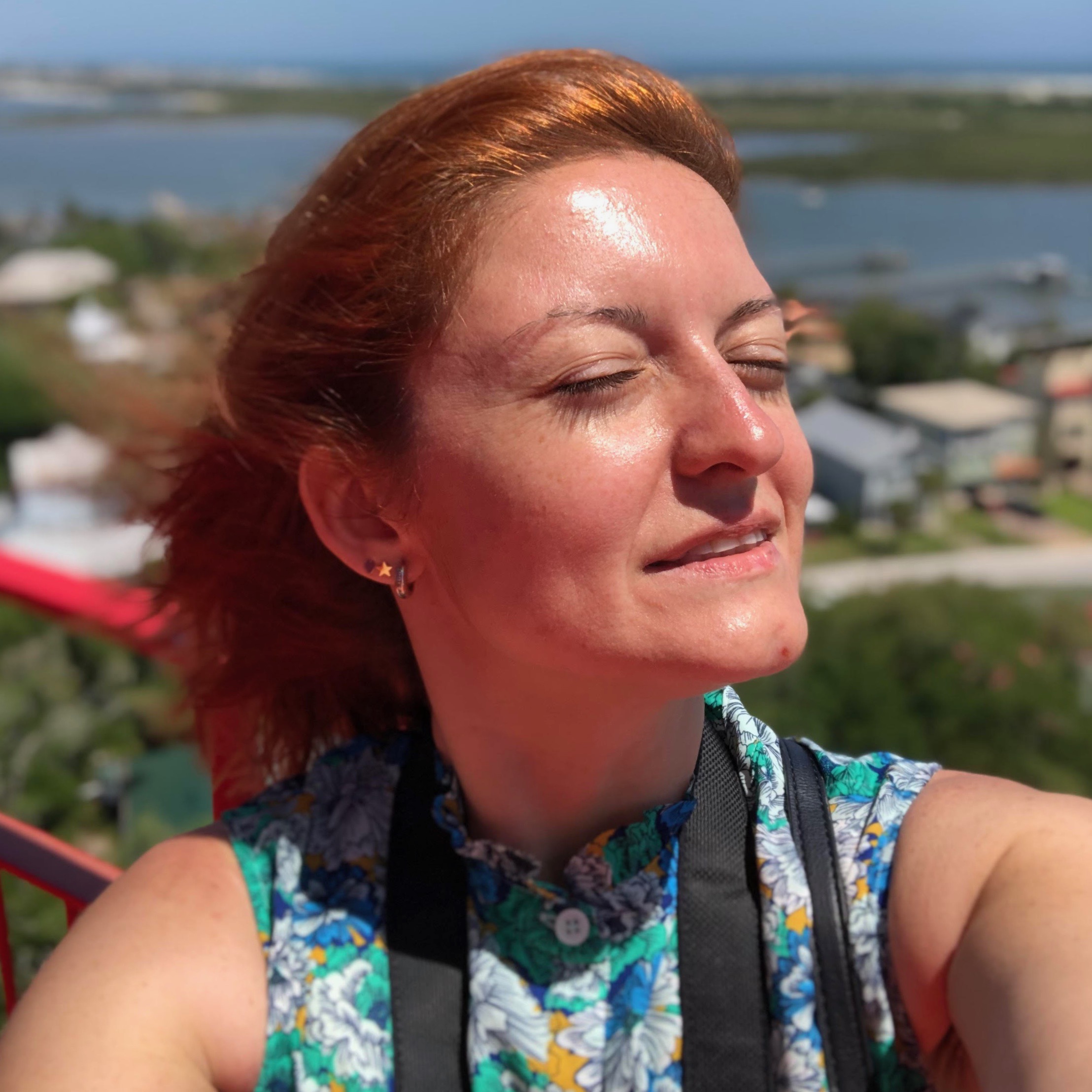 It’s never easy to admit to something difficult and painful in a public way but, here I am, admitting that I recently had a miscarriage. In fact, I wrote about it on Instagram (and my other social media channels) earlier this week, just after my doctor confirmed what I already knew to be true. During my anniversary trip last weekend, I had the best of time and the worst of time, quite literally.

While having tons of fun with my husband, celebrating three years since our first date, I was also bleeding and losing my first pregnancy. It came as quite a blow since we had been excited for a couple of weeks and had been trying for a few months… But, as with many things, I decided that the best course of action for me would be to open up about what I was going through. I know that the general thinking about pregnancy is that you shouldn’t tell anyone for three months (for fear that this exact outcome would happen) but that’s just not me.

It was hard enough keeping things hidden for the past few weeks and I am more sure than ever that the hiding and the stigma surrounding early pregnancy, and certainly the pain of a miscarriage, is simply stupid. So I chose, as usual, to air my pain out in hopes that I would find comfort in others — and that they, in turn, might find some comfort in me.

And guess what? IT WORKED!

By sharing my own story of miscarriage, many, many friends and acquaintances came out of the woods to share their own stories of misfortune (and hope) and to offer me lots of virtual hugs and support. It helped. It truly, truly did. And although my husband and I are still recovering emotionally from the miscarriage, I’m happy that, for now, I am physically okay (per my doctor). And I am even happier that, even in today’s often negative and painful world, we can still band together and support one another.

In an effort to continue to process my own grief and heal from this whole ordeal, I asked some writer friends to share their writings on miscarriage and they did NOT disappoint. Below are 33 articles that are helping me to heal from my own miscarriage — written by some of my very talented friends. I hope, if you’re reading this, you’re only doing so out of curiosity and not because you’re “in the club.” But if you are, I just want to say: You’re not alone. And I hope that these pieces will help you as much as they have helped me.

Author: Irina Gonzalez
Filed Under: Health
Tags: miscarriage, pregnancy
Let me get real honest about my struggles with mental health lately
Is this just pregnancy insomnia or perinatal anxiety?