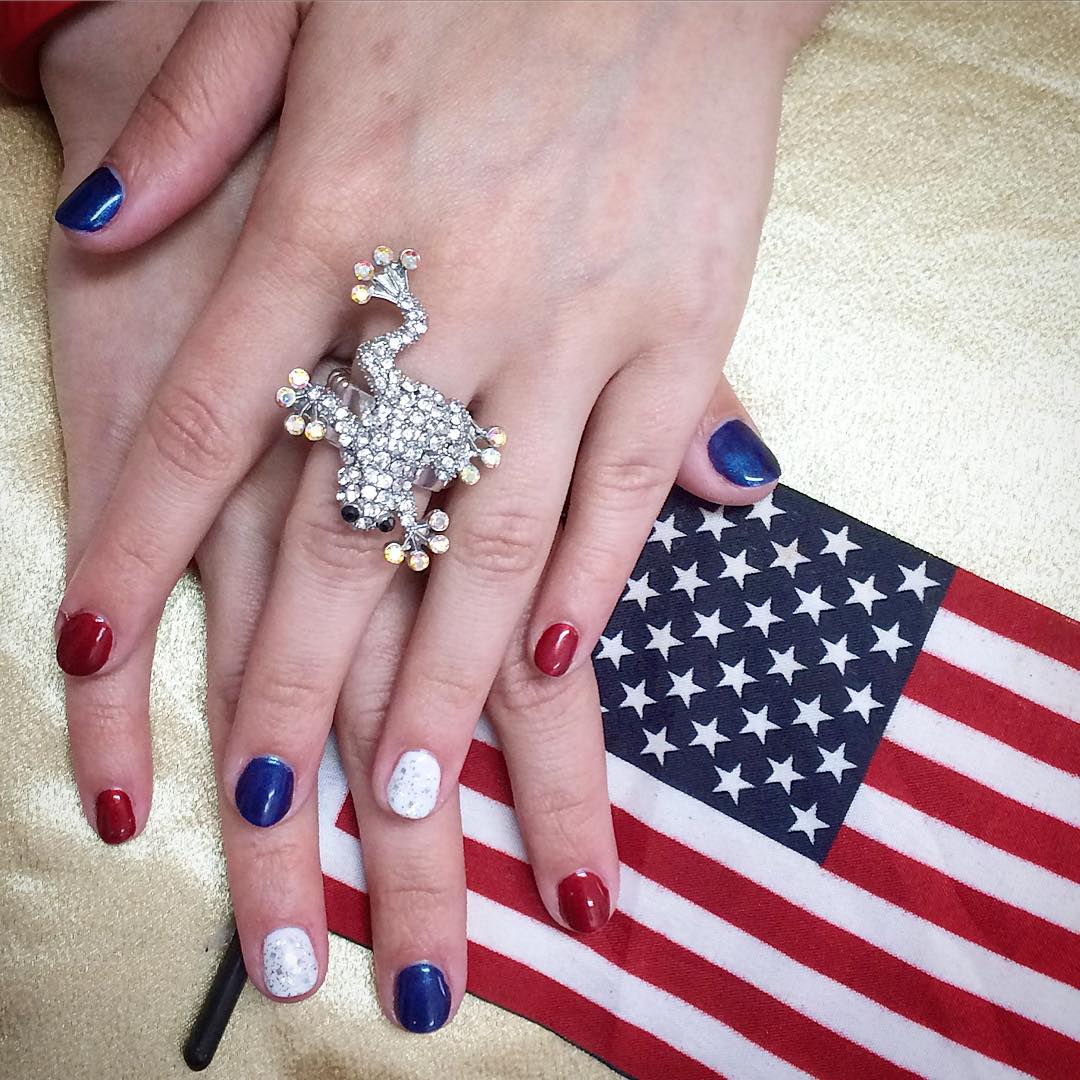 Anyone who knows me won’t be particularly surprised by the admission that I absolutely positively HATE the presidential hopeful Donald Trump.

It’s not shocking because a) I have been quite vocal about it on my personal Facebook page and b) I am a sane person.

But what some of you might find shocking, and what really caught me personally off guard today is how much I have come to despise this person and the way that he has damaged my country in his quest to “make America great again.”

I don’t necessarily want to go into all of the literal thousands of reasons why I hold the most powerful animosity toward this particular individual, besides the obvious ones like his racism against Latinos (and Muslims and countless others), the fact that he’s a possible rapist, has no political experience whatsoever, is an extremely misogynist individual and – oh god, I seriously can’t go on here.

But what surprised me today, on the birthday of our glorious nation, is how unpatriotic I am feeling at the moment.

Donald Trump’s rise to power and the millions of people that support him represent the very worst traits our country has – which are apparently racism, misogyny, homophobia, Islamophobia and so much more. It is a country of intolerance, of hate towards other people and of a complete distaste for, I don’t know, verifiable facts? You know, like the fact that he lies about 78% of the time in the things he said.

I hate the way that people blindly support him because he’s “not part of the establishment” and follow everything he says, apparently never taking the time to think critically about any of it and accepting it as Truth. People like my dad, who I can’t even begin to talk to about politics anymore because it makes me want to throw up and hurt somebody (the closest republican standing next to me most likely, which in this case would be my very own father – and I am a pacifist, mind you).

I hate that as we enter into what could very well be a very historic election (#ImWithHer, y’all!) we are also entering some very dangerous territory. And not all of it is even the fault of Mr. Trump, but the scariness comes from his supporters who truly believe this is the person who is fit to be a leader of the free world, of our great nation united under these here 50 states.

These people scare me. Donald Trump’s rhetoric scares me. And it’s all left me feeling… well, not all that patriotic.

When my family came to this country in 1994 seeking a better life, it was the best and absolutely bravest decision that my Cuban father and Russian mother could have made. Today, I am proud to hold an American passport, call myself a bisexual Latina, speak three languages, care about education and the environment and women’s rights and everything else that comes with my freedom of religion, speech, press, petition and assembly.

But when I look at what the country is today – divided and in fear of each other – I do not feel a great and deep abiding love for my country or its people. Just as I imagine a Trump supporter might hate me for being Hispanic, I hate and fear their judgment of me and my fellow citizens.

It isn’t a very happy Independence Day, to be honest.

And then somehow, beyond all light and hope and from THE most unlikeliest of sources, my mood started to change.

Celebrate the diversity that makes America, America. Share this video to show #WeAreAmericahttps://t.co/rRnUyxZ4ET

John Cena’s video about diversity and loving one’s countrypeople gave me a renewed sense of hope and devotion to my own patriotism. In the video, he reminds us of the kinds of people that make up America – and THAT is the kind of country that I want to live in.

It’s a country where almost half of the people belong to one minority group or another (not to mention the 51% of women, who are clearly NOT a minority by any means). He talks about some of the statistics deeper in the Facebook version of the video above.

“After all, what’s more American than freedom to celebrate the things that make us, us?”

So I’m backing off my anti-patriotic mood today and taking a cue from John Cena to celebrate LOVE. Because that’s the real America.

And that’s the America I’ll be voting for come November 2016. Not the one that’s scary and excludes our history of welcoming others. In fact, as Lady Liberty reminds us, this is the country that first said “give me your tired, your poor, your huddled masses yearning to breathe free…” And I’m breathing free, all right. I hope you will, too. 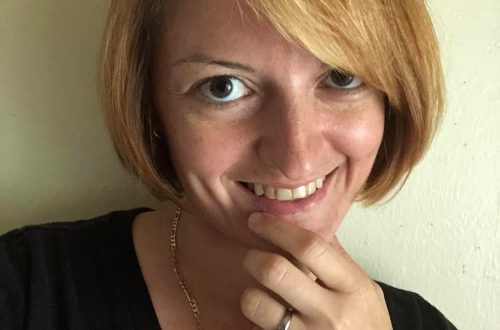 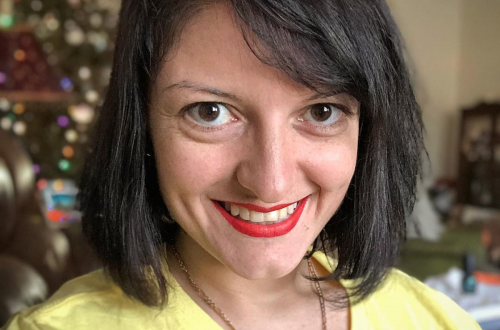