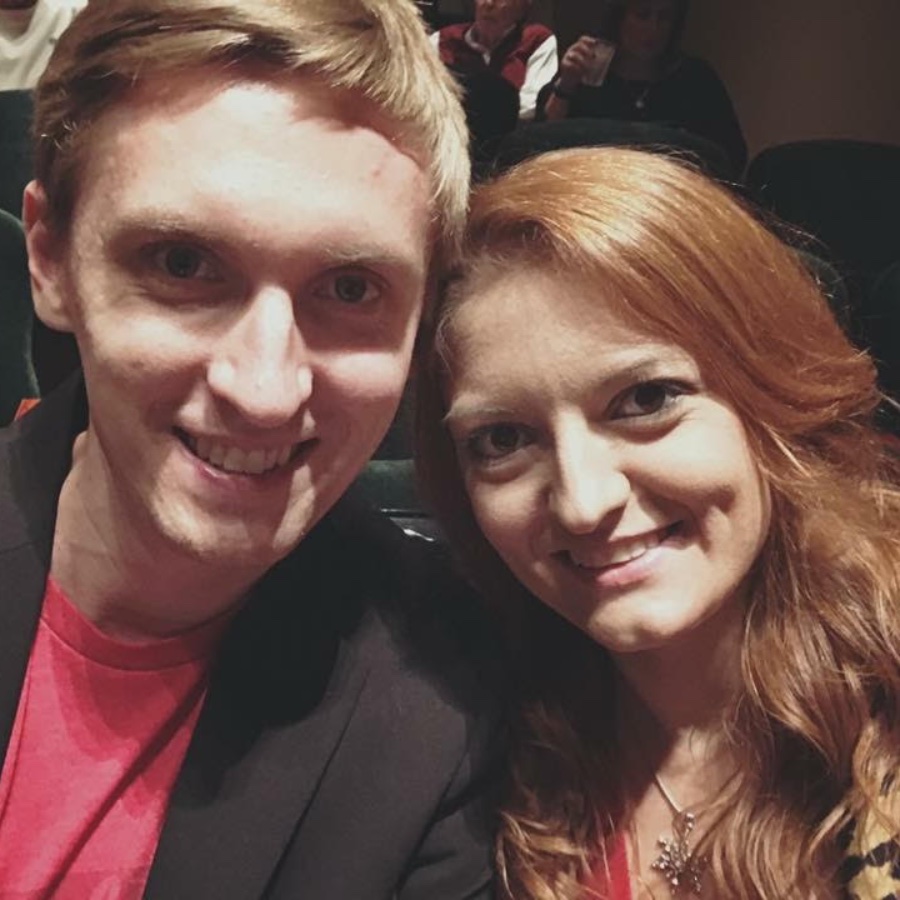 I know that I’ve definitely been guilty of this sentiment, and it wasn’t really just because of the election (although that contributed to my year-end complaints). But in the past few days, I realized just how much we’ve all been doing it lately…

Look, I get it. This year has kicked us all (figuratively) in the balls. Between the celebs that died throughout the year and especially around Christmas/Hanukkah, it’s been tough. The election was, well, pretty awful for those of us who care about other people and maintaining our rights. And that’s not even to mention Aleppo and Brexit and… ugh, I can’t go on. This year has been the WORST, right?

The truth is that 2016 is not killing people, but people die because of complicated things like a history of drug and alcohol abuse. That’s not the only reason why so many of our fave celebs passed away this year, but that’s certainly a theory that makes sense too.

Then there’s just the general thinking that… Hey, if we call 2016 the worst, then what about all of the bad years that came before it or the bad years that are still to come? (Ya know, with President Trump actually possibly accomplishing some of the vile things he said he planned to do during his campaign.)

So I’m done. I know it’s the last day of the year, but I am not going to look back at this year and talk about how it was “the worst” because, especially for me personally, it simply wasn’t.

In a nutshell, two major things happened to me this year that have actually made 2016 my happiest year yet:

1. After 12 years, I moved out of New York City and started a full-time freelance writing career that’s actually been going really well.

2. I met Adam, who turned out to not only be the most generous and loving person I’ve ever met but also an incredibly supportive life partner.

In fact, the first decision actually led to the second. I had been dealing with some recovery issues in NYC and simply no longer felt all that happy there. Plus I was turning 30 and needed to do something different in my life. By circumstance (not all under my control), the best thing for me was to move back home to Florida for a while.

I decided that I would do this for six months to a year, and that this would be my time to figure out what my next steps were and what I wanted to do for my career. It turned out that going all-in on my freelance writing was the right move, and I love where that part of my life is now.

Of course, when I moved to FL, I didn’t think that my personal life would go anywhere. I had been single for many, many years… And although I was sick of that life, I also thought: Who the F am I gonna meet down here?

Well, you know what they say: Life is what happens when you’re making other plans. In comes Adam…

Here’s the story that I tell friends when they ask how we met:

I moved out of NYC after 12 years on a Friday and, needing to find something to do and feeling like I was ready to “get back out there” after a 5-month dating break, turned my favorite dating apps back on the following Tuesday (meaning OKCupid, Tinder and Bumble).

Meanwhile, Adam had finally signed up for online dating after an even longer break when his last relationship ended… And so there we were, both finally “ready” for something real. We started talking on Bumble that Wednesday morning. By the next Saturday (exactly a week and a day after I moved to Florida), we had our first date. It lasted four hours, and only ended because I had a family obligation.

The next week, I cancelled another date in order to have a second date with Adam… and the rest is history. I never went on a date with anybody else. Neither did he. And we moved in a month and a half later.

Not only has my career and my new relationship made me really happy this year, but I learned a lot about myself throughout 2016 too. I’ve also met some great new people (mainly, my boyfriend’s family, and also many other writers who I now call friends) and I learned how to accept love.

Before this year, I never truly knew how to be kind to myself (my NYC therapist’s parting words to me). I still have trouble with that, to be honest. But Adam reminds me every day that I am worthy of love.

Although I’ve had a few relationships, even a two-year one where my ex lived with me, I never truly knew that I was worthy of love. In fact, I had never heard anyone say the words “I love you” to me. Sure, I mean, family and friends… but never anyone who truly loved me in every way that a person deserves to be loved. Until Adam.

He taught me how to accept love and that I deserve it. He continues to teach me that every day and, the more I am with him, the more that I realize that he is truly the love of my life.

I know how cliche that sounds. I know that it’s a funny and kind of ridiculous statement to be saying at 30 years of age. And yet… I’ve had boyfriends and I’ve had countless dates in the past 14 years of my life. But I’ve never had love. And now I do.

To be honest, I don’t know what 2017 will bring. But I have plans! Plans for my career and plans with my love. If 2016 taught me anything, it’s that a year isn’t to blame for bad things and it’s not really to blame for the good things either.

My year was great because I made it great. Because I learned what I wanted and went after it and accepted the things that came to me unexpectedly too. 2017 will hopefully be more of the same.