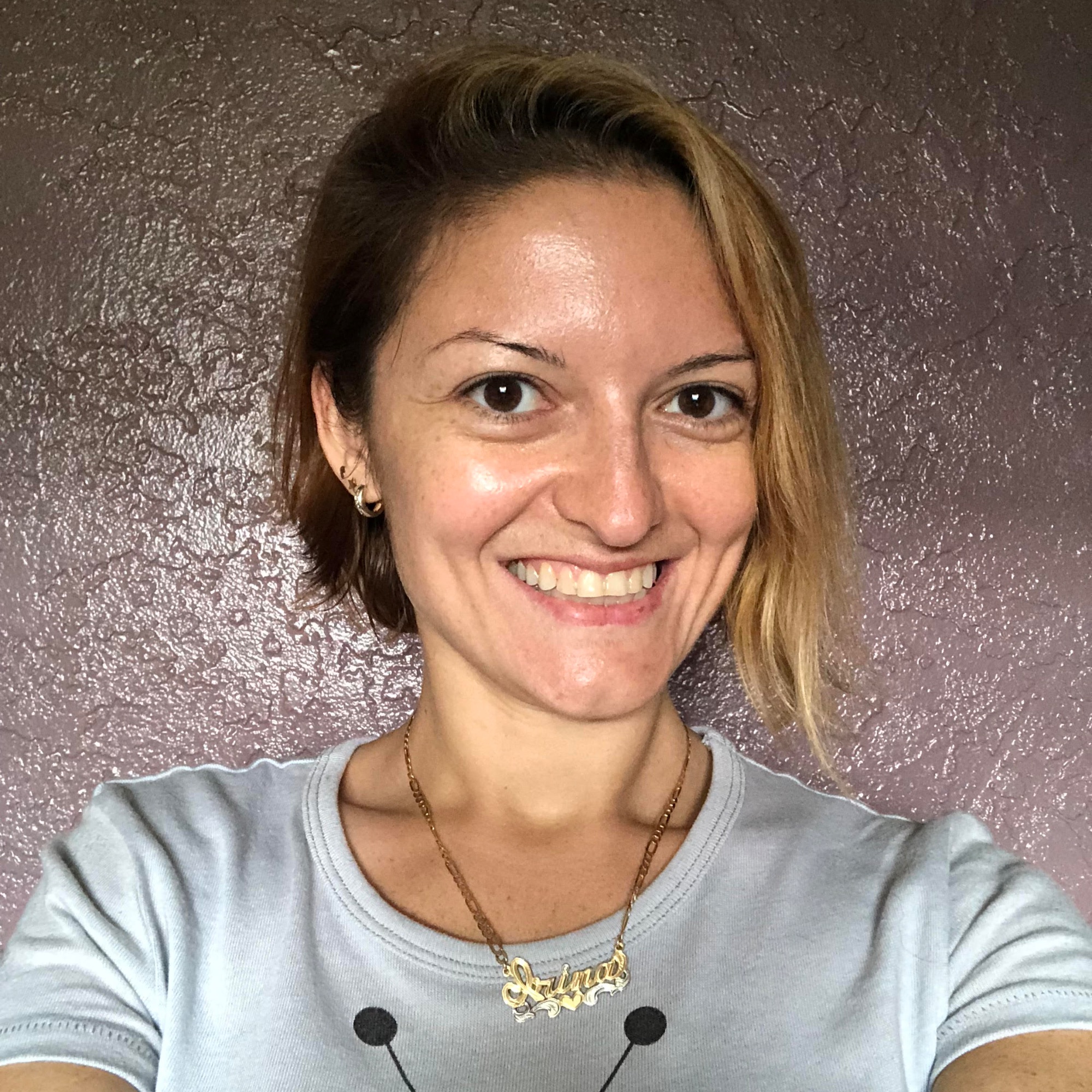 Please subscribe to my newsletter: Self-Care For Writers. Well, I finally had a month that went pretty well! My writing goal since the beginning of the year was to make $5,000 a month and I FINALLY did it. I’m really excited about this, to be honest, because … 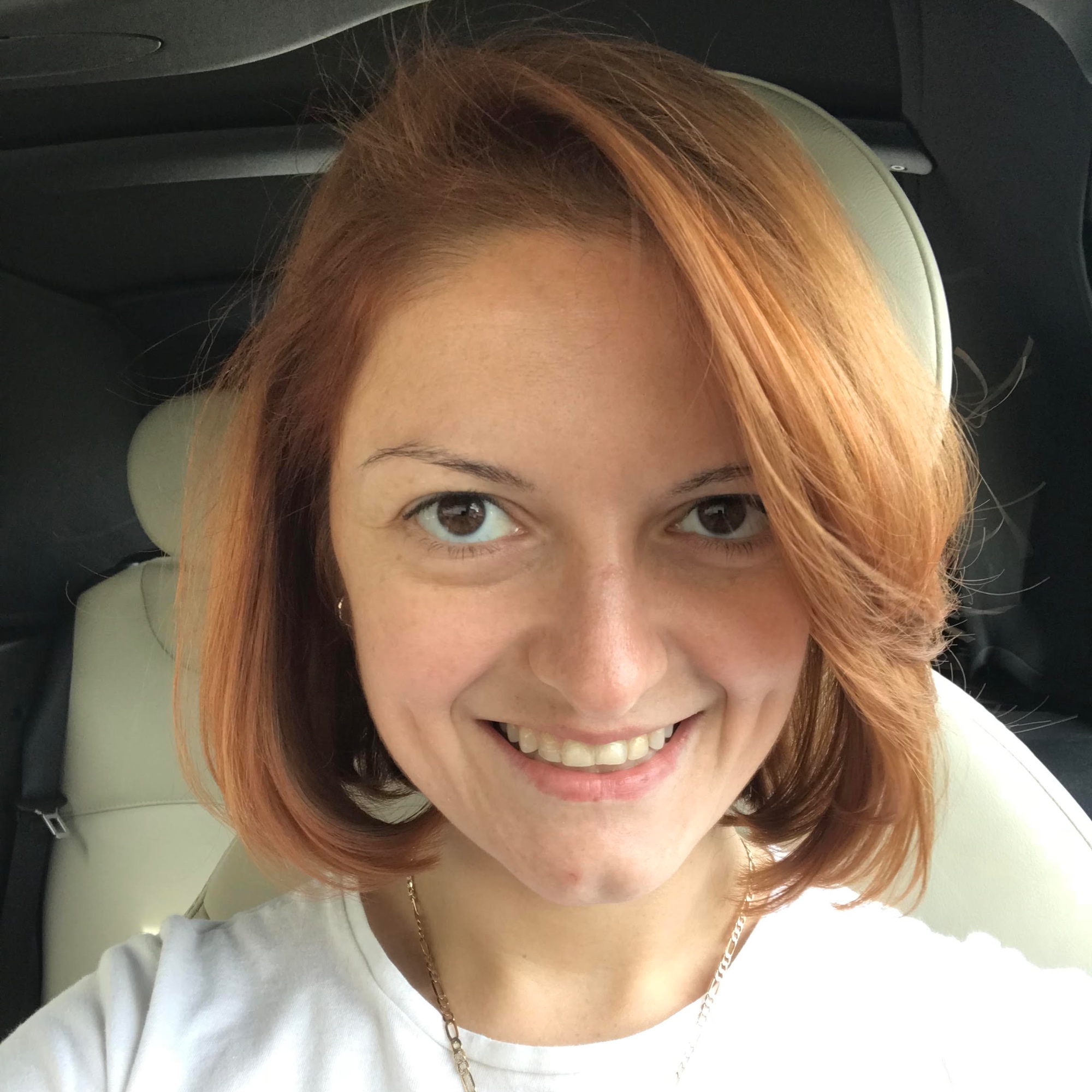 October Writer’s Life: Back at work but where’s the motivation? [#yearofwriting]

Please subscribe to my newsletter to get writing news and updates. Well, we’re officially in the last quarter of my #yearofwriting and I do believe I am doing pretty well… But not as well as maybe I thought I would be by this point in time? Let’s … 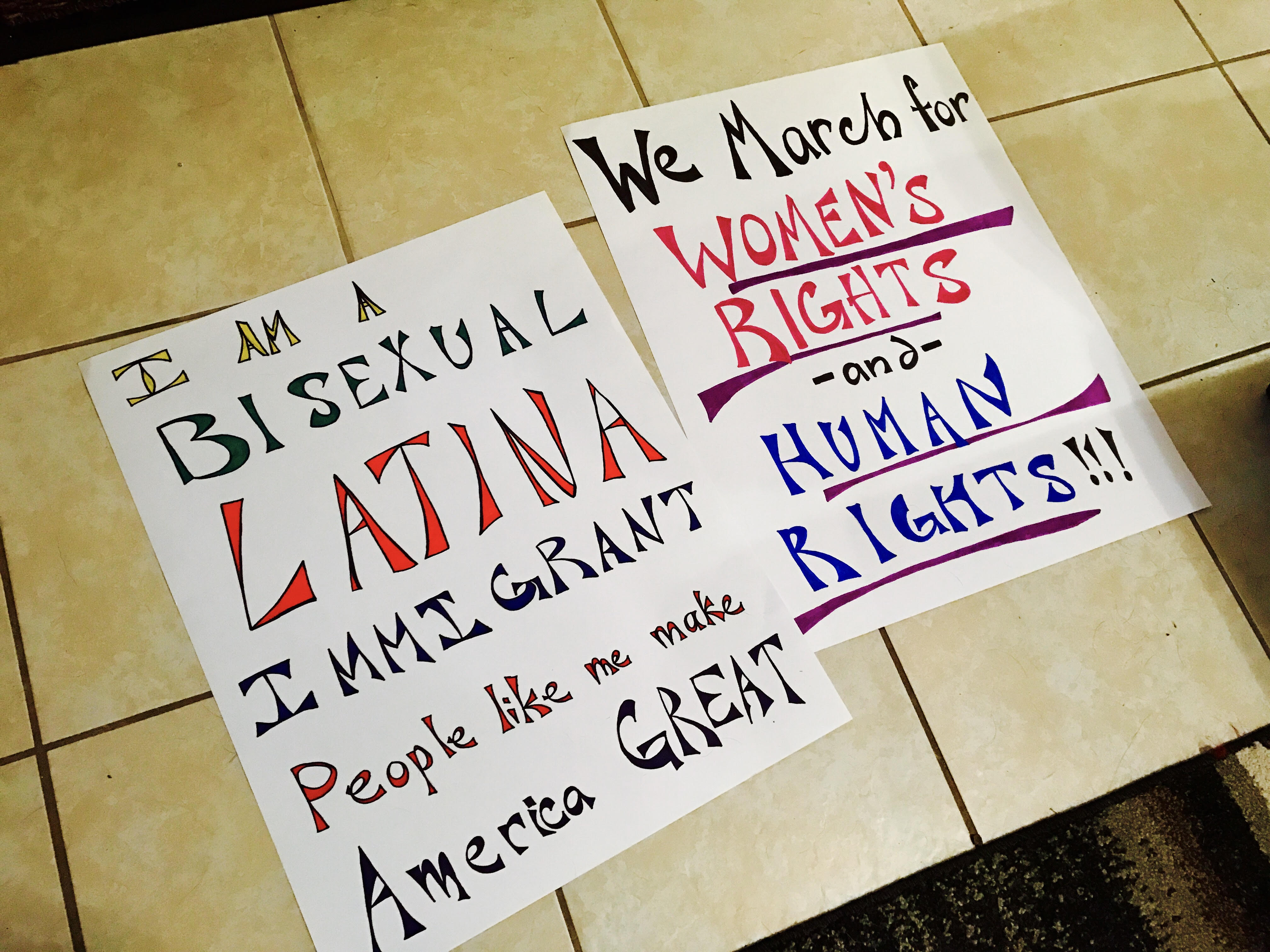 As you’ve probably noticed right above this sentence, there is something new in my life – and that is that my in-the-works memoir, Moscow Chica: How Growing Up Russian and Cuban Made Me an American, is now also being joined by a brand-new Medium blog (or publication, as they call it) and a newsletter… all basically in service of my writing about multiculturalism, Russia, Cuba, being American today, immigrant issues and rights, and more.

Here’s the thing I realized recently: Writing a memoir takes TIME. So very much time! One of the commitments I made to myself during this #yearofwriting is that I was going to be doing #52essays2017, all of which are in service of my memoir and writing about how my immigrant and multicultural upbringing has affected my American life.

And it’s really exciting to write about all of that but, to be honest, with everything going on in the world right now with President Cheeto (I’m sorry, I just can’t say his name) and the Muslim travel ban in the first few days of his being in office… and everything that has happened since with immigrant issues and rights (including the recent raids which our so-called leader is calling “a military operation”), I feel the need to do more.

And so I started the Medium publication, Moscow Chica: Half-Russian, Half-Cuban, All-American. In fact, my very first post was about the “A Day Without Immigrants” protest and how I personally am choosing to honor it (hint: it has to do with the new blog!).

What’s coming up on the Medium publication/blog will be primarily topics and issues surrounding immigrant rights today and multiculturalism in general. I will also be sharing things I have published in the past and some of my writing that is being published elsewhere (all related to immigration, being Russian/Cuban/American and growing up or being multicultural).

And, of course, I will be continuing the #52essays2017 challenge (which is, as you already know, about the memoir and my past) and how all of that relates to my upbringing as an immigrant in a multicultural household. These posts will also now live on Medium, since I want to talk about all of the things that relate to being “Half-Russian, Half-Cuban, All-American”.

Meanwhile, the newsletter is primarily a vehicle for me to be able to easily share updates with those that are interested in the things I am writing about. So if you’re curious about memoir writing as a topic, multiculturalism and/or immigration rights (or if you’re just a big fan of me, haha), then you should definitely subscribe.

At the end of the day, though, this isn’t just about me or my work (though I hope you like what I have to say) but about what’s going on in the U.S. today.

It’s no understatement to say that we’re in a bit of a dumpster fire at the moment. Just this week alone, things haven’t been good for immigrants (duh), Native peoples or trans kids. And that really hurts me deep down because I love America. Or at least I used to.

These days, to be honest, I struggle with my (former?) pride in the country my family decided to make our home and my disgust at what is happening today. But I firmly believe that it’s in the power of the people to create change. And as a writer and journalist, my power lies in my words.

As I look to create more dialogue surrounding multiculturalism and immigrant rights, I will also be seeking out and sharing the stories of others. After all, the only way to fully form a resistance is to use our voices (while we can) and continue to speak out against injustices.

At least, that’s my plan for the next four years… and 40 years, too.

Please subscribe to my newsletter to get writing news and updates. April 6, 1994 will forever be burned into my memory. That is the day my Cuban father, Russian mother, little brother and myself landed in Miami International Airport to seek a better life in America, to … 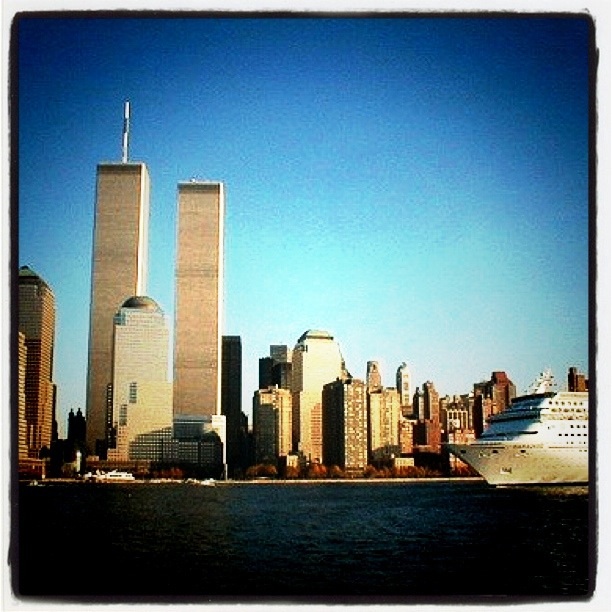 This essay is part of the #52essays2017 series focusing on my memoir, Moscow Chica: How Growing Up in Cuba and Russia Made Me an American. For more, please follow this publication and subscribe to my newsletter. My grandfather shook me awake suddenly. My eyes slowly opened, feeling groggy and tired from our overnight flight. It …