February 2017 Writer’s Life: What I wrote, how I pitched & money I made [#yearofwriting] 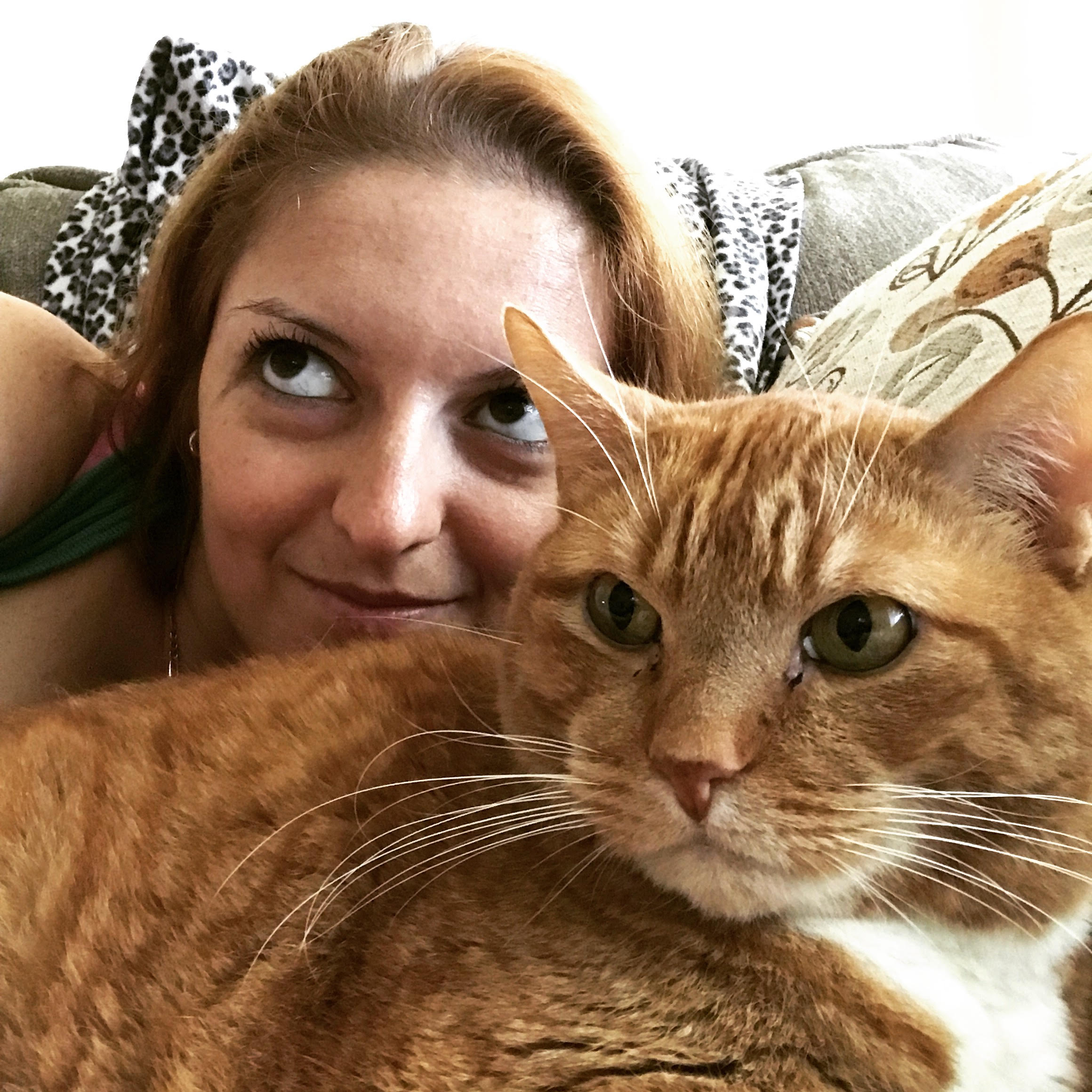 Last month, I decided to write about what it is really like to be a freelance writer these days… As part of my commitment to the #yearofwriting, my January 2017 Writer’s Life post included all of the hard numbers (meaning how many words I actually wrote and how much money I actually made).

I also posted links to everything of mine that was published, and talked a little bit about how everything is going. This month, I have a confession to make: February did NOT go nearly as well as January.

You see, I started the new year by working with a fabulous writing coach, Mridu Khullar Relph (who runs The International Freelancer) and she helped me get my career to this next level: Pitching more, making more money and spending more time on my personal projects too. This month, however, I have been largely on my own.

So what happened? Well, as you will see… Less work! I am still trying to find the motivation I had when I was responsible to telling someone else just how much I got done very day, and it’s not easy. I learned a few extra things about myself this month than I had last month.

But anyway… Let’s get to it, shall we?

I still have a couple stories in the works from last month, but I will say that WITHOUT A DOUBT the proudest story I wrote and had published was Ravishly’s I Didn’t Need A Partner Or A ‘Perfect’ Body For Boudoir Photos — And Neither Do You. This is one that I have been thinking about ever since I took the photos almost a year ago, so I am beyond thrilled to finally have it all out there.

The other exciting thing I did this month was that I decided to start a Medium publication (aka blog) titled Moscow Chica – the same title as my memoir and newsletter. In fact, not only did I do an intro post on this site but I also wrote about how My “A Day Without Immigrants” Protest Is To Be Louder Than Ever.

But I know what you REALLY want to hear about are the solid numbers, right?

In comparison, I wrote 4,437 less words in February than I did in January. And that honestly wasn’t because I didn’t have as many days… It was fully because I just wasn’t feeling as motivated and was letting my mood get in the way of my writing.

Money-wise, I also made $300 less. Well, $600 less because two pieces in January were on-spec (but ultimately not accepted). No surprise there! It’s almost simple, isn’t it? I pitched less, I wrote less, and I made less money.

Look at that! I sent 27 pitches in January, spurned by my writing coach, and this month has been a LOT less… In fact, I sent almost none in the middle of the month. Most of the pitches sent were at the beginning of the month when I was still working with Mridu, and then a few at the end of the month when I realized I was far from what I did before.

My goal is to be sending a pitch every day during the work week (except for Fridays), so I should be sending about 16-20 pitches every week.

Despite my less-than-stellar February, I did learn something: I learned that motivation can get in the way when I’m not working with someone who is pushing me. But I also learned that I *can* do it on my own, and I can push myself. The pitches I sent at the end of the month were all fun and exciting, and I feel pumped for March to start.