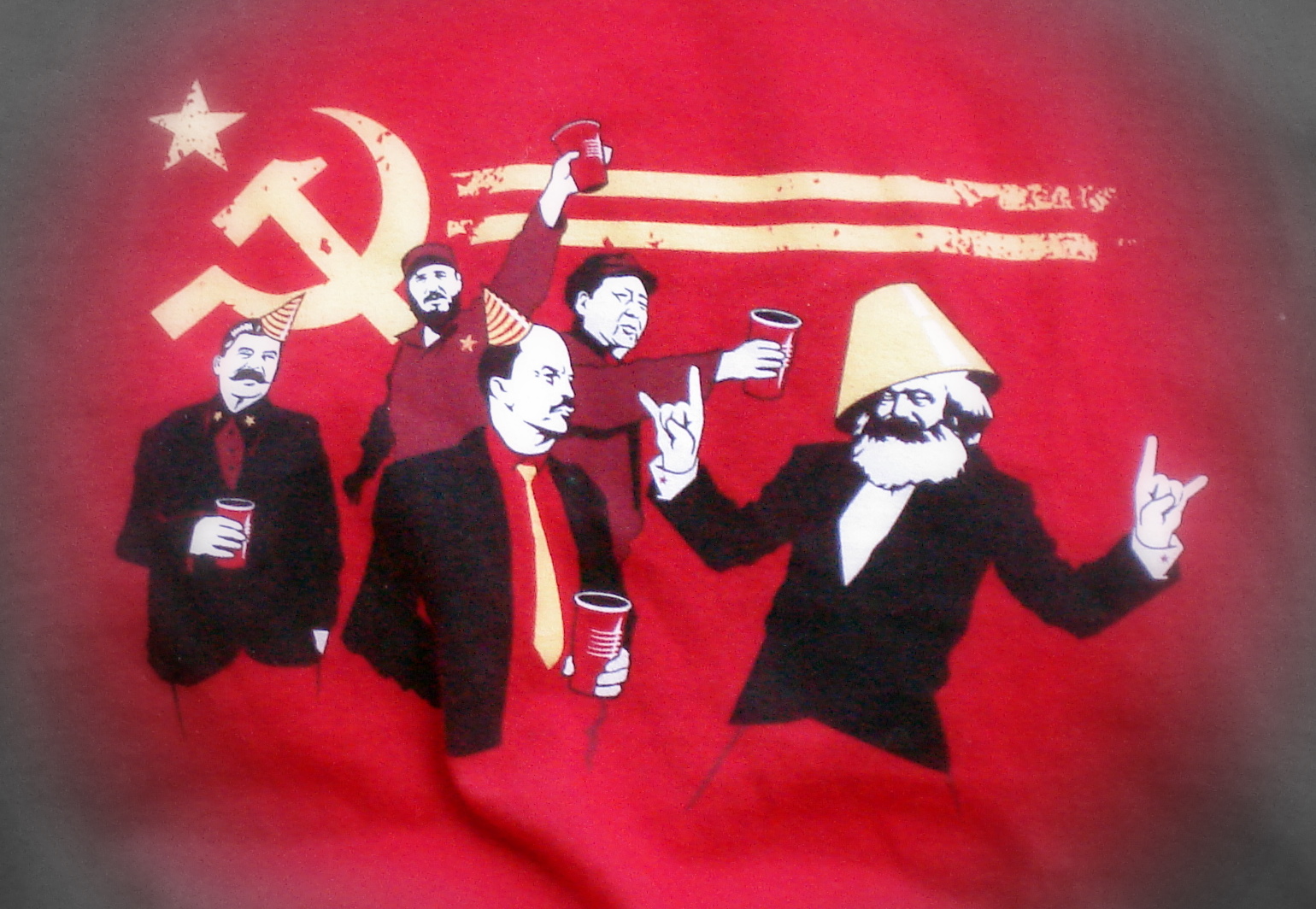 I had this “friend” in middle and high school who used to love to make fun of my heritage.

I’m sure it started out innocently enough, but I honestly don’t remember. It was his own little joke about me and constantly said with humor in his voice. I’m sure he didn’t intend to be mean, but I realize now that his words were hurtful.

Growing up, I was always a little confused about my heritage.

I was born in Moscow to a Russian mother and a Cuban father. We lived there for most of my life, had a brief stint in Havana when I was 2-3 years old, and finally settled in the U.S. shortly after my 8th birthday.

I was closer to my mom, so I always considered myself a little more Russian than Cuban (but that’s a whole other story). And then you add in the American, and my brain has always been a jumbled mess of identity.

Being called a “double communist” throughout my youth was extra confusing, to be honest.

I understood what he meant: My parents met because of communism.

There is no other period in the history of the world where a Russian woman and a Cuban man, being born 5,953 miles away from each other, would have so easily come into contact. But when people hear about my background and ask how my parents met, the story is simple: They met in college.

Sure, their college was in the U.S.S.R. in the 80s and my dad was only there because Cuba was (and continues to be, sort of?) communist too. But neither of my parents were part of the Communist Party. In fact, they embraced the ideals of capitalism the minute we came to America.

So when that guy friend teased me about being a “double commie”, I didn’t really know how to respond. How, exactly, did being born under my circumstances transform me into a communist?

But that’s exactly what the comment meant. It was meant to draw a clear and distinct line between myself and everyone else at school.

I was the different one. Forget the fact that I spoke English as well as anyone else (hello, I’m a writer now, see?!) or that I had an American passport. It didn’t seem to matter that I asked for the comments to stop (they never did) nor that I got good grades and was basically a pretty tame teenager.

The label stuck, even if it was just the one “friend” that said it.

I’ve never been able to forget being called a “double commie” for the better part of my middle and high school years. Maybe nobody else said it, but I always had a sneaking suspicion that they thought it. It’s like that invisible “L” for loser that we all used to make fun of, but this time I was the one wearing a big ole “C” for commie.

The teenage years are gone now, and I’m actually a confident person now. As an adult, I’ve been able to tell friends about the old days of being teased for being a “double commie” and they’ve mostly laughed it off. Today it’s actually funny that this guy was so ignorant that he couldn’t see beyond our differences.

Who knows? Maybe me and him could have been better friends if he’d for a second thought about what his bullying was doing to me or how hurtful his words, even said jokingly, could be.

But that’s not my loss.

In a weird way, his confusion over my identify ultimately helped me to realize who I am. And maybe I am a little bit of a double commie… and I’m a bisexual Latina immigrant too and any other label that I decide to come up with to describe myself.

Ultimately, despite the hurtful things that we hear when we’re younger, only we can truly determine our identify. For today at least, I’m a Moscow Chica – a woman who grew up Cuban, Russian and all American too.