To car or not to car? When buying one is the question… 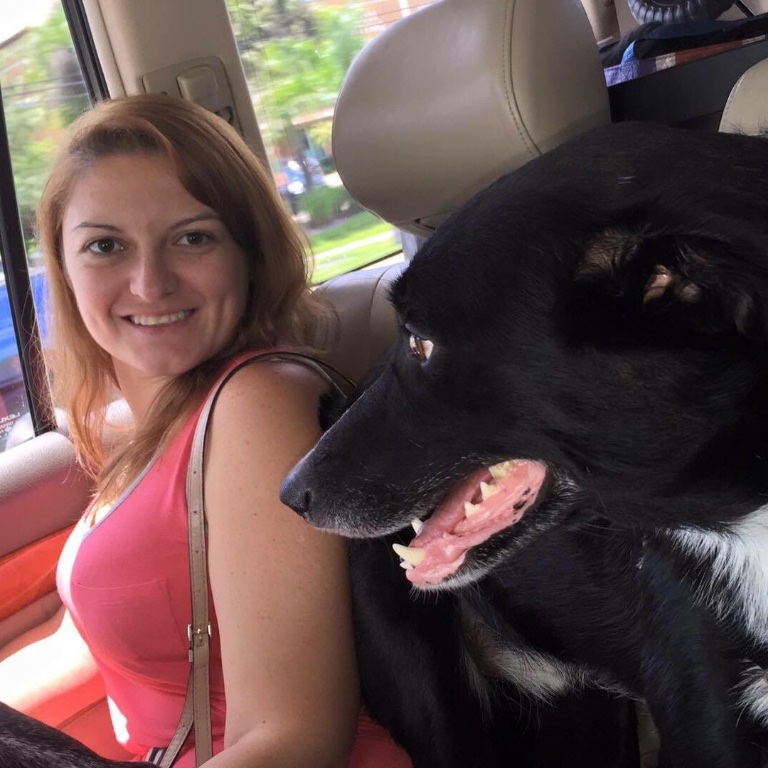 To car or not to car? That is the question…

Here’s the deal: I have been living in the state of Florida for almost three months now, and I have yet to purchase a vehicle for my transportation needs. And I am starting to seriously consider whether I actually need one or not…

The truth is, I’ve been living in New York City for the past 12 years and it’s been really easy to get by without a car. It’s really the best city this side of the Atlantic for public transportation. There are tons of subway lines and the buses aren’t too bad either (though many of my NYC friends have never been on one, I like them!).

The general trend, though, is to not bother with one at all. To be honest, the only real reason to have a car is if you live in an outer borough (Brooklyn and Queens, mostly) because it is a shorter commute to go from one outer borough to another in a car. But even for those friends that have a car, not a single one of them uses it to commute to work or to go into the city.

I’d heard stories of other friend’s friends having cars for various reasons, such as going to the Hamptons during summer weekends or for monthly Costco trips. Those seem like pretty decent reasons, actually, but none of these were really reasons good enough for me.

I was pretty happy to not own a car for the past decade, and I honestly sort of continue to be happy about it.

The truth is that my main reason for considering owning a car at this very moment is because it has always seemed impossible to NOT own one everywhere outside of New York City.

Sure, you could probably get away with it in smaller cities like Chicago and Atlanta. But in general, if you want to live anywhere outside of the metropolis that is the biggest city in the United States, then you needed to invest in your own mode of transportation.

These days, I really can’t get anywhere without a car – but to be honest, I am still having my doubts about needing one.

The truth is, I’m very comfy without one right now. I work from home (as the freelance food editor at Brit+Co) and find very little cause to use a car on a daily basis. In fact, if I had a car, I definitely wouldn’t need to use it every single day because of my very cushy remote work situation.

You see (and I know that I am SUPER spoiled in this), he pretty much drives me wherever I need to go. And the truth is, it’s not like he’s going out of his way to go somewhere special. Nope! For the most part we are going somewhere together and that’s just fine by me.

With very little exceptions, our arrangement has been working for us.

I know that this might not always be the case, which is one reason to get a car. I know that as the “honeymoon” period of our relationship fades or as my needs become greater (or his needs, for that matter), having one car for two people is not going to be ultimately sustainable. And even worse, I know that in cases of emergency, if I need to get to the hospital or bring one of our pets to the vet, I am REALLY going to need a car.

But right now, all of that seems really far off. At most, I can see myself maybe needing a car once or twice a week – and at the moment, it’s kind of easy to just say “meh, I’ll just have Adam drive me or borrow a car from my parents in dire straights.” If I started to spend the money I am planning to budget on a car FOR the actual car, I would be spending more per ride than if I took an Uber or rented a car three times a week.

I know that a car will provide me with plenty of freedom. Should I start to feel cooped up or want to go out and run an errand or want to just go to the store and surprise Adam with something, or even just buy flowers for myself because it’s gloomy outside and I want them, having a car will definitely be a huge advantage. And that’s not even to mention one or both of us needing some alone time or time with a friend. Coupledom, while extremely awesome, isn’t everything.

But then again, I’ve survived 12 years without one. And although I’m not saying I will live the rest of my life without my own mode of transportation and simply depend on my partner when and if I need him (or, ya know, an Uber), it’s also nice thinking about all of the really AWESOME things that I could do with the extra money I’d be spending on a car that I barely even use…

So, for now, I am holding off. In a couple of months, after my work situation is more stable and I’ve paid off my 2015 taxes (don’t ask) and our rent has gone up a bit with a lease renewal and we are just more stable as a couple in our lives together… I will reconsider. Yet at the moment, I just can’t help but think: do I really want a car when an extra vacation or two a year might just be so much more fun?

Author: Irina Gonzalez
Filed Under: Money
Tags: car, driving, expenses, finances
Why carrying cash is the worst thing you can ask a Millennial to do
2016 was an exceptionally happy year for me (and I’m not afraid to admit it)