Aubrey Plaza came out as bisexual and so did I (well, a while ago) 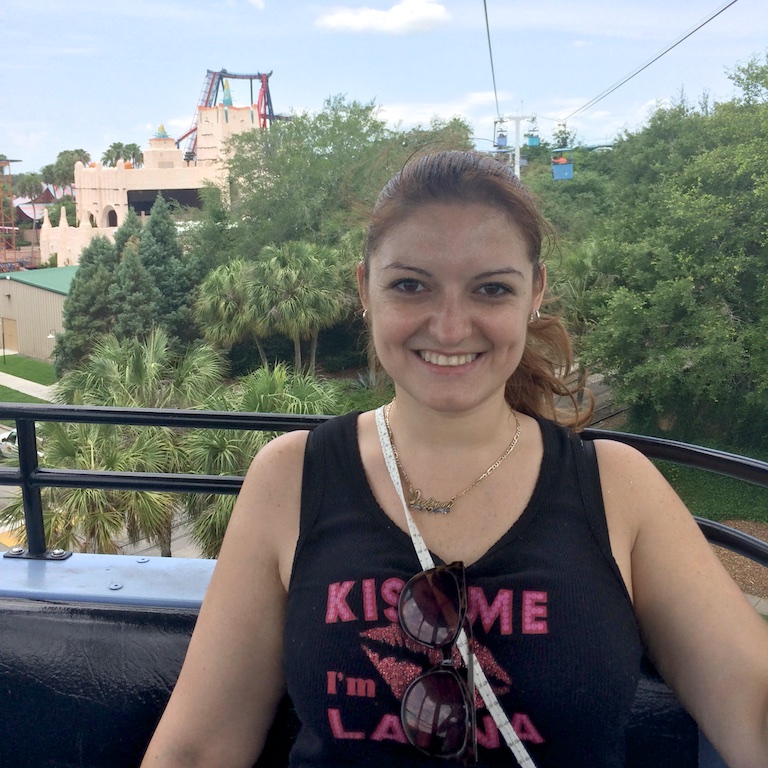 It’s always a lot of fun for me whenever a new celebrity comes out as bisexual because, as one of the tribe myself, I can’t help but give a little WOO HOO to our little spark of visibility all of a sudden.

This morning I read that Aubrey Plaza, one of my favorite actresses (who also happens to be Latina), has just revealed that she is bi. In an interview with The Advocate, the famously monotone funny woman responded to a question about whether women come to her with:

“Oh, yeah. I don’t mind. I know I have an androgynous thing going on, and there’s something masculine about my energy. Girls are into me — that’s no secret. Hey, I’m into them too. I fall in love with girls and guys. I can’t help it.”

Reading the news this morning definitely made me give a big WOO HOO, as per usual, because I constantly find it impressive that bisexuality can still be relegated to the back of the closet.

In fact, my own coming out story wasn’t much different than what bisexuals face today – being told that it’s “just a phase”, an attention-seeking behavior or, most annoyingly of all, that we’re all just on our way to full-on Gay Town.

And hey, I do know people who initially came out as bi and are now happily 100% homosexual but that’s not me. In fact, I resent that kind of thinking because it puts us bisexuals in a really tough spot of having to prove ourselves to both the straight and gay communities ALL the time.

Not that there’s anything wrong with threesomes, but that’s not why I am a proud card-carrying member of the LGBT community.

Mainly, I just find women beautiful and attractive and sexy. Being with a woman can be a completely different experience than being with a man, and that can be pretty thrilling in and of itself.

And so I’ve known, and been very comfortable with, my own bisexual identity for many years now. Even if my parents are kind of in denial about it and even though I’ve come across some gross and rude comments from the opposite sex, it’s a huge part of what makes me who I am – and not a part I would ever apologize for.

Sure, I mostly form emotional attachments to men (both as friends and as lovers), but that doesn’t make my attraction to girls any less real. And for as long as I’ve been able to, I have fought long and hard to help the advancement of gay rights across the U.S. After all, shouldn’t I have the right to marry the man or woman that I choose?

This simple concept to me has always been pretty obvious, and I’m glad that 2016 is a year that we can continue to celebrate more and more freedoms as lesbian, gay, bisexual, transgender, queer, intersex, asexual and whatever-else-you-want-to-identify-as individuals. Even as we face unspeakable tragedy like what happened in Orlando last month, I like to think the world is still a little better off today than it was when I first came out in 2003.

Sure, I wish that some people still didn’t have the mentality that bisexuality isn’t real or that bisexual men don’t exist (something that REALLY bugs me, let me tell you) or that we’re attention whores or just plain whores… But that kind of thinking is changing. And by speaking out about who we are, whether the person speaking out is a famous actress or little old me, we serve as a reminder that we’re here, we’re bisexually queer, and GET USED TO IT!

Thanks, Aubrey, for this little reminder today.

Author: Irina Gonzalez
Filed Under: Relationships, Self-Care
Tags: Aubrey Plaza, bisexual, dating, Latina
How can we find optimism after this week’s tragedies?
How to make the easiest Dessert Pizza ever [RECIPE]