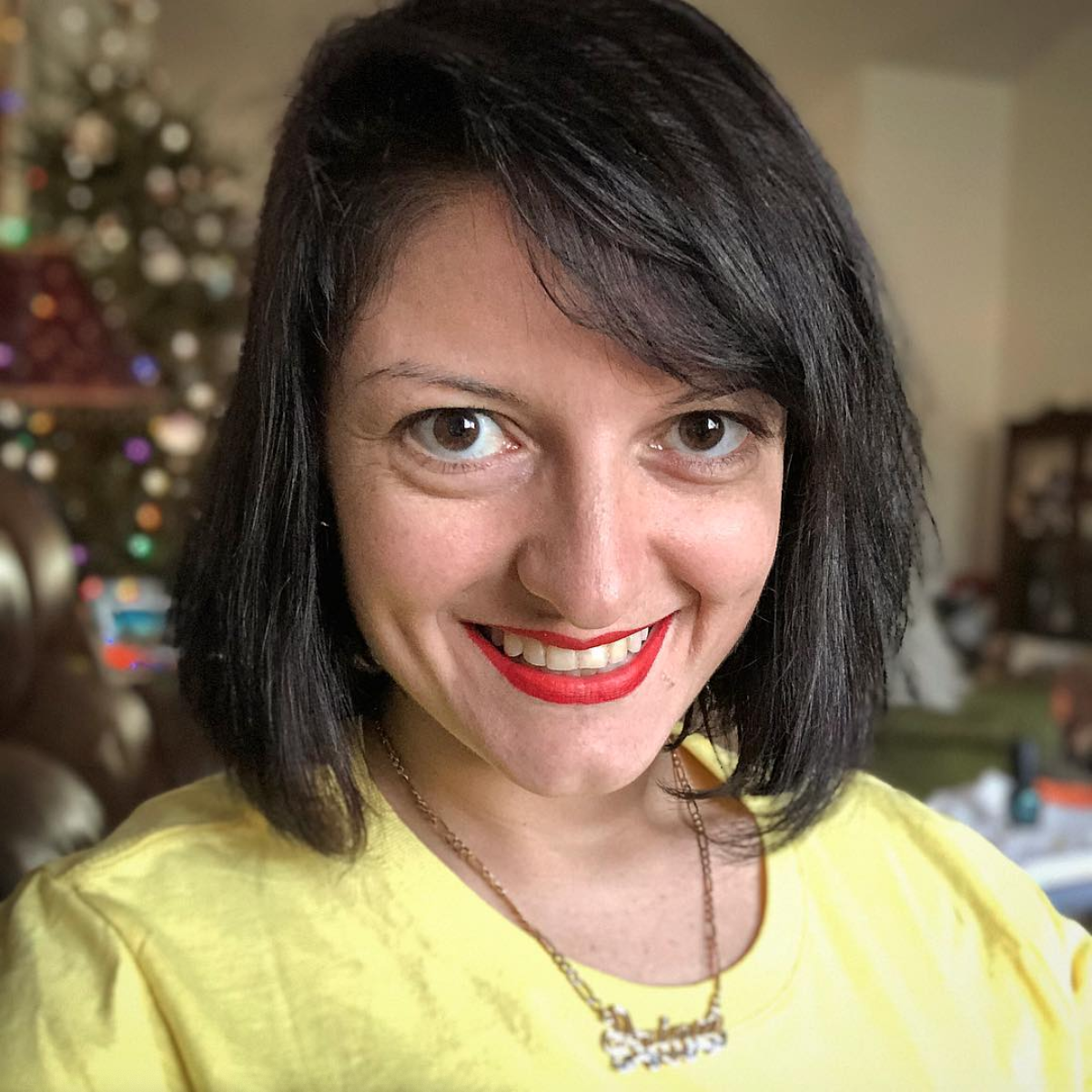 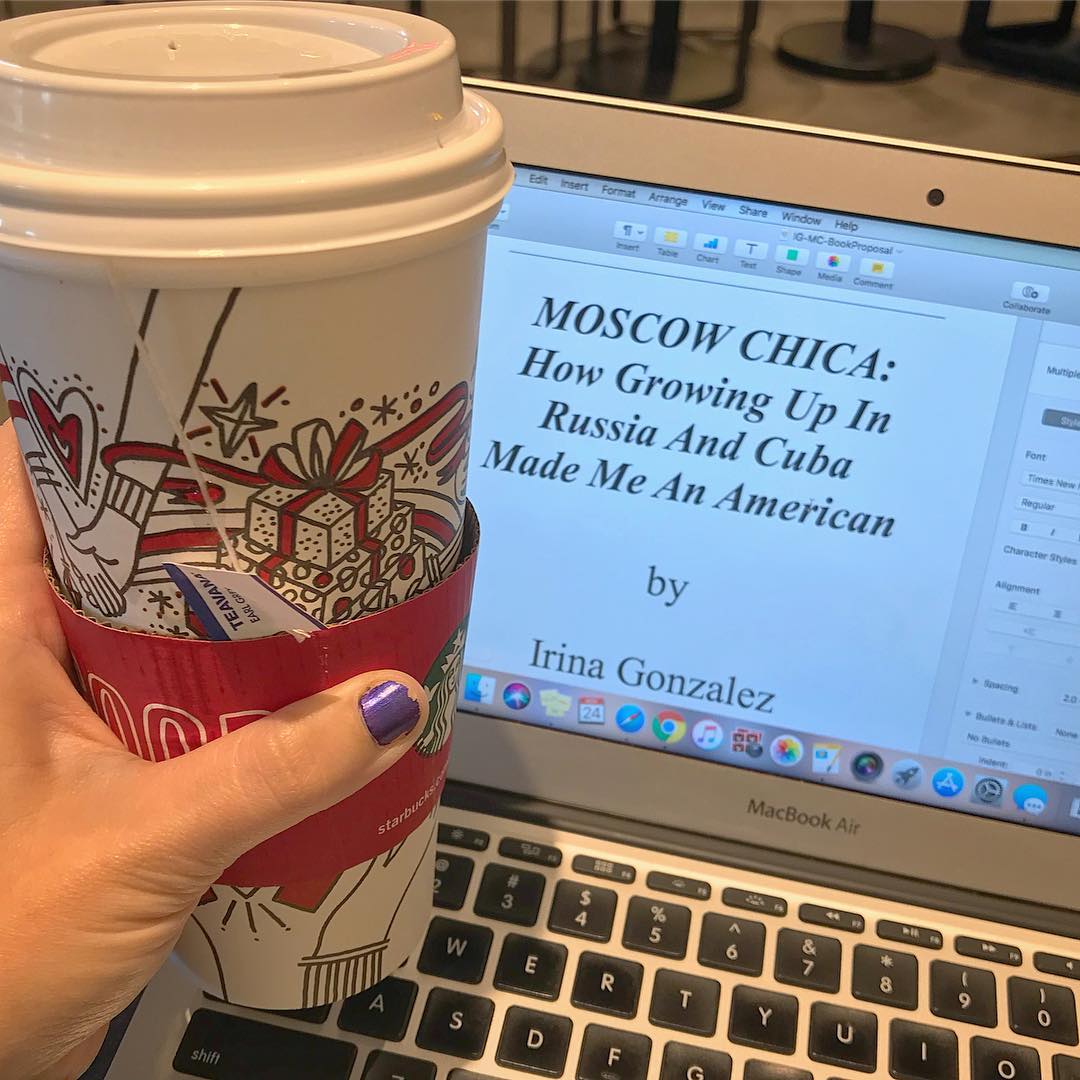 Please subscribe to my newsletter: Self-Care For Writers. Last year, one of my major writing goals was to write the book proposal for my pro-immigration memoir on being half-Russian, half-Cuban, and ALL American. The name of the book is Moscow Chica: How Growing Up in Russia and Cuba … 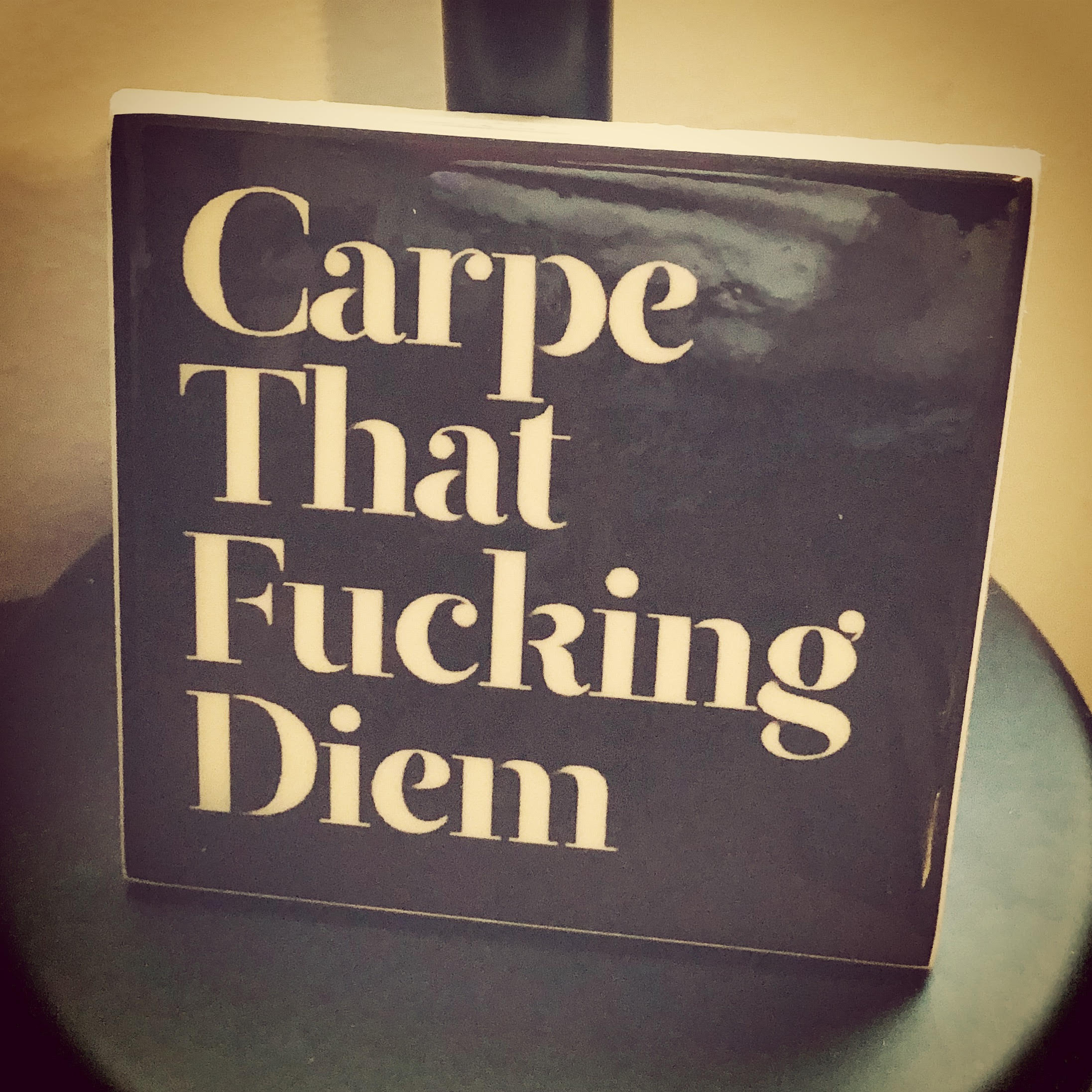 The last time I wrote here on my little blog + portfolio site, I talked excitedly about my 2018 writing goals.

I had set big ones for myself in 2017 and accomplished half of them early, so I revised my goals for 2017 and accomplish most of those too. It felt great. In fact, I felt REALLY GOOD going into 2018. The biggest thing is that I got married at the end of 2017 to the man who has proven, time and again, to be my #1 fan. The second thing is that, after a year of posting about my #yearofwriting, I tallied up the numbers and discovered that I wrote 277,889 words and made $62,381 during 2017.

Again, that all felt GREAT. I was psyched and ready to tackle my 2018 goals. Primarily, those were to: write regularly for Latinx publications, save all of my freelance income for 2018, get an agent and sell my memoir.

Well… Today is it only a month and a half after I set those goals and I have to change them ASAP. Here’s why:

After what I thought was a great start to the year, my main gig (Freelance Editor at Brit+Co) got eliminated due to budgeting issues at the end of January. Beyond that, another freelance relationship (contributor at MamásLatinas) ended too. You could say that I found myself, all of a sudden, up shit’s creek without a paddle. What was I going to do without TWO of my regular three sources of income gone?

Well… It turns out that having two jobs fall through all at once, when you’re a freelancer, isn’t quite the same as it happening when you’re a full-time employee. Want to know why? Because, as a freelancer, you typically have several sources of income. And although that sounds a bit stressful and the reason for it is that you are unsure of payments happening on time, assignments coming through, etc, the truth is also that you diversify because you want to and you have to. But the thing with diversifying your income is that, even when losing something (and even when losing the gig that is 70% of your income), you aren’t FULLY shit out of luck.

The thing about being freelance is that I won’t be going on unemployment because of this loss, since I’m not an employee anyway. Although that may seem as a big loss to some, I’m actually excited because I still have a few places I can depend on to earn me the money I need to survive.

Does that sound like a silver lining? I sure think so.

I don’t have to spend the next few months applying every for any job I see. All I have to do is rework my schedule a bit, possibly write more for one of my favorite gigs (Contributor at Hip Latina), find a couple other steady writing jobs (which isn’t easy, I admit), and otherwise start pitching like mad.

Although the “pitching like mad” might be a little bit scary, and it is, the truth is that it’s something I can actively do every single day to set myself up for success.

When you’re a full-time employee and you lose a job, you have fewer options.

I should know, since that’s basically what happened to me when I lost my dream job back in April 2015. Hey, I’m not proud of that (a lot of it had to do with my alcoholism at the time, which I am thankfully now in recovery for) but it put me on the path to getting help AND to becoming a full-time freelancer. Now, almost three years since that dark time and two years since I moved out of NYC and became a full-time writer and editor, things are different for me.

Not only am I happily married, successful at not drinking, and pretty gosh darn thrilled with my life, I’m also successful in what I do. I earned a bit more in 2017 (my first year of fully freelancing) than I had as a staff editor. And although I sometimes miss going into an office due to my extroverted tendencies, I also recognize that working from home has been absolutely phenomenal for my mental health. And maybe even for my wallet?

Look, here’s the thing: I don’t want to paint all of this as if it is sunshine and roses.

Losing my main source of income, along with another smaller one, is likely going to mean taking a hit on my finances this year. In fact, the writing goals I had so carefully constructed for 2018 are going to have to change a bit.

I’m a bit stressed about making money, too, and accomplishing the big goal of paying off my credit cards in the beginning half of this year. But I also know that I can do it because I know that I did so much last year. I will find new places to write for, I will do more with my time, I will get up at 6 in the morning (something which I usually HATE) in order to blog because I think it’ll keep me sane and give me a little bit of added joy every day.

So, as I finish up my first 6am post and hope to do plenty more in the future, here’s what I learned about being let go of a job as a freelancer versus being let go of a job when you’re on staff: It is a hell of a lot easier to bounce back when you have more than one income stream than when your entire livelihood depends on one company being successful and not having to go through layoffs.

The media landscape isn’t pretty right now. Time Inc was bought by Meredith (both places where I used to work early in my career) and Rodale was bought by Hearst (I’ve written for Rodale and interned at Hearst). Facebook’s most recent algorithm changes are going to make it difficult for publishers to get their content out on that platform and companies might suffer drops in audience size (which is never good for business).

But as for me? I’m doing okay, despite losing two jobs in the past month. I’m still writing for my favorite Latinx website, actively looking for other writing/editing gigs, and have two VERY exciting writing assignments. All in all, things could be looking worse… but because I’m a freelance writer and editor, I have plenty of flexibility as to what I do next. And that, let me tell you, has been invaluable encouragement for both my mental health AND my wallet. 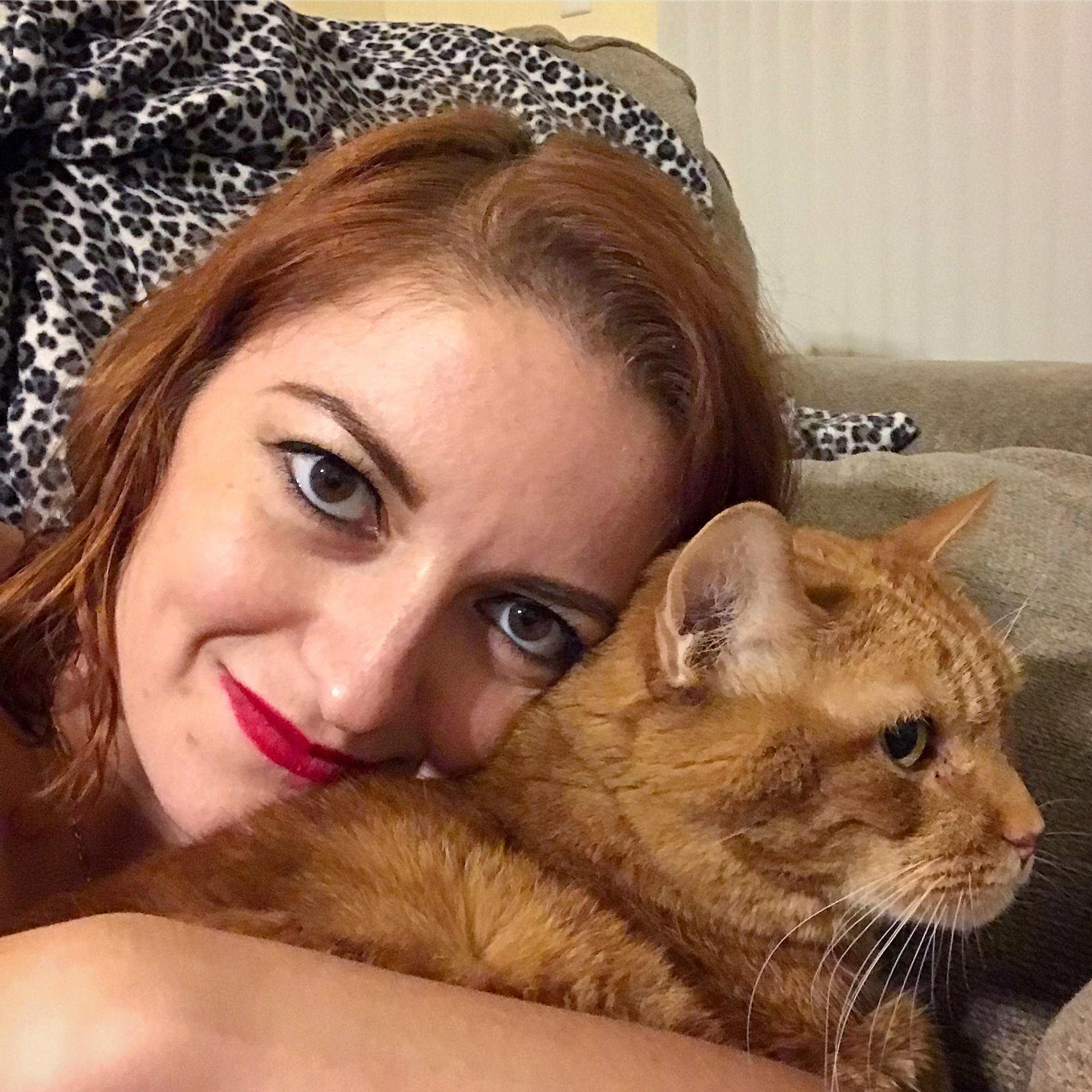 My writing goals for 2018 and the
future of #yearofwriting

Please subscribe to my newsletter: Self-Care For Writers. Well, it’s a new year so HAPPY NEW YEAR and all of that! I’m starting off 2018 in a pretty exciting way, to be honest, by spending most of the beginning of the year by celebrating my new marriage … 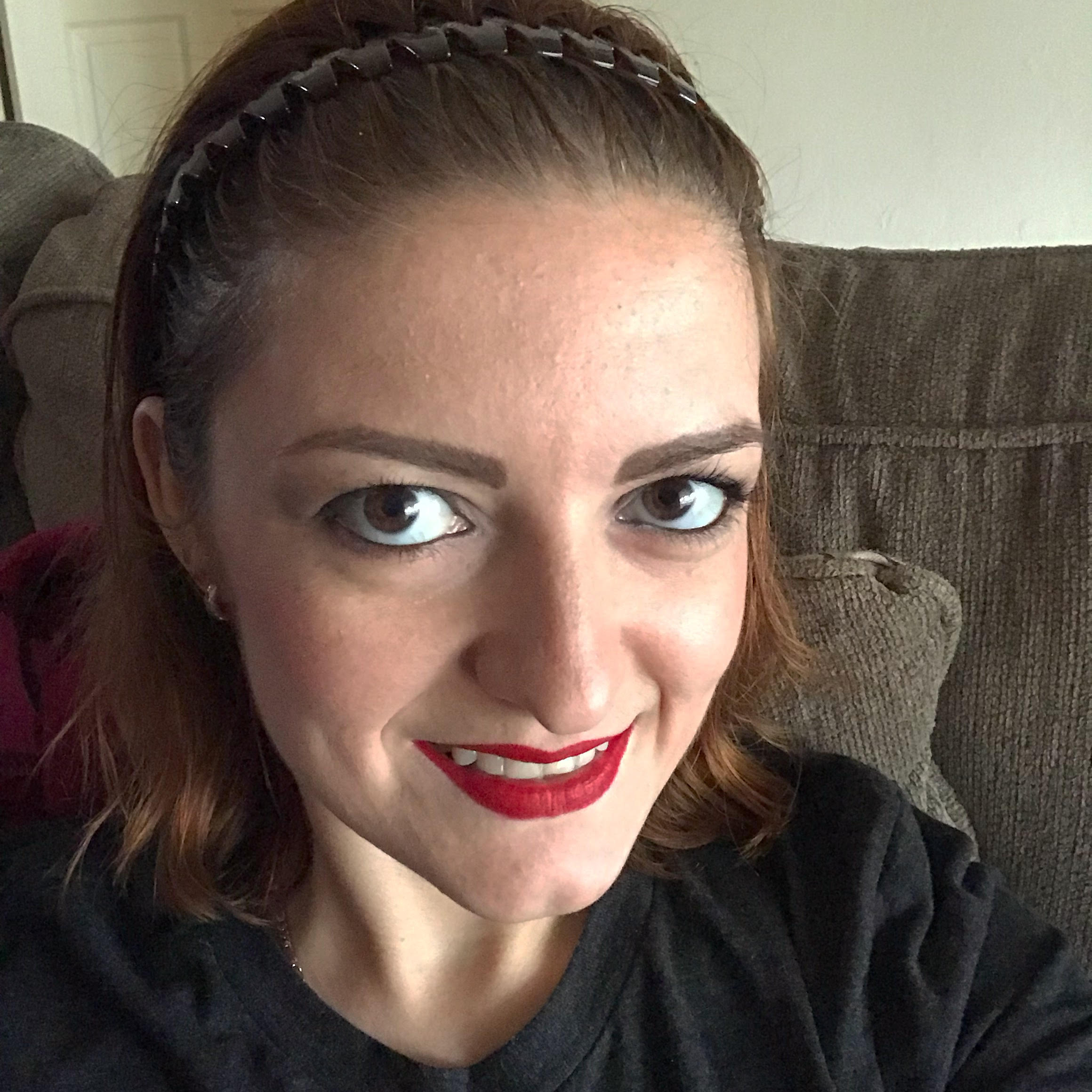 December Writer’s Life: How much I made & wrote in 2017 during the #yearofwriting

Please subscribe to my newsletter to get writing news and updates. Well, here we are. It’s the end of my #yearofwriting and I have some hefty writing goals to live up to. I’ll get into more of that later in this post, but first I just wanted …