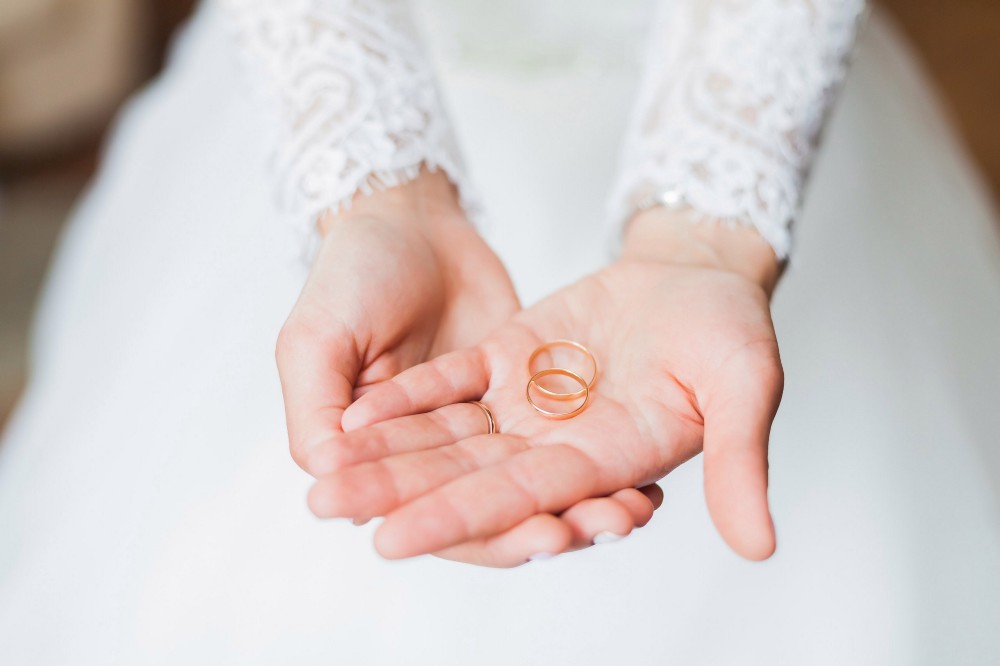 Why do we still tell women that their lives begin when they get married?

Please subscribe to my newsletter to get writing news and updates. “Tomorrow my life begins.” I can’t even tell you how many times I have heard this phrase uttered on the various wedding blogs, websites, and groups that I have been a part of ever since getting … 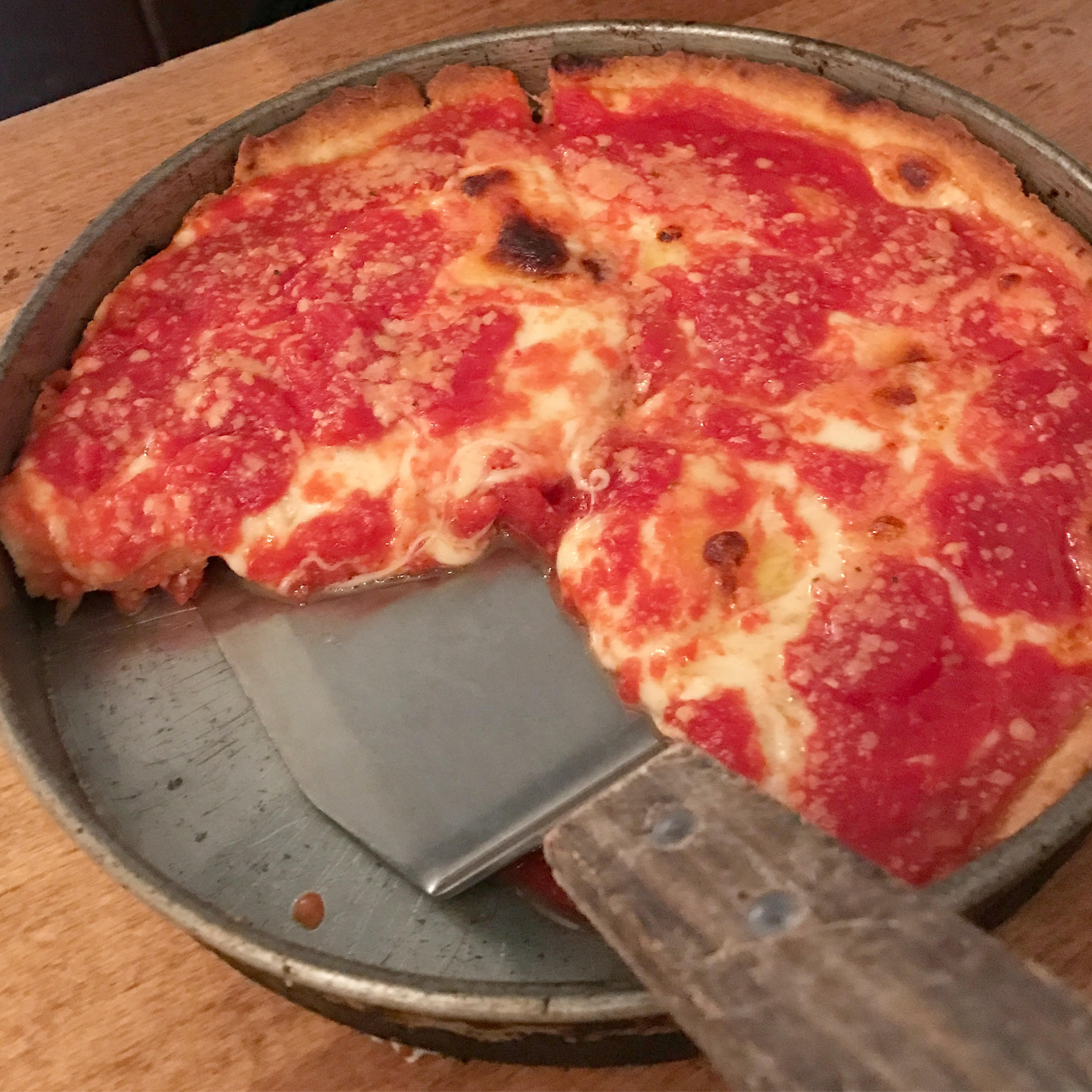 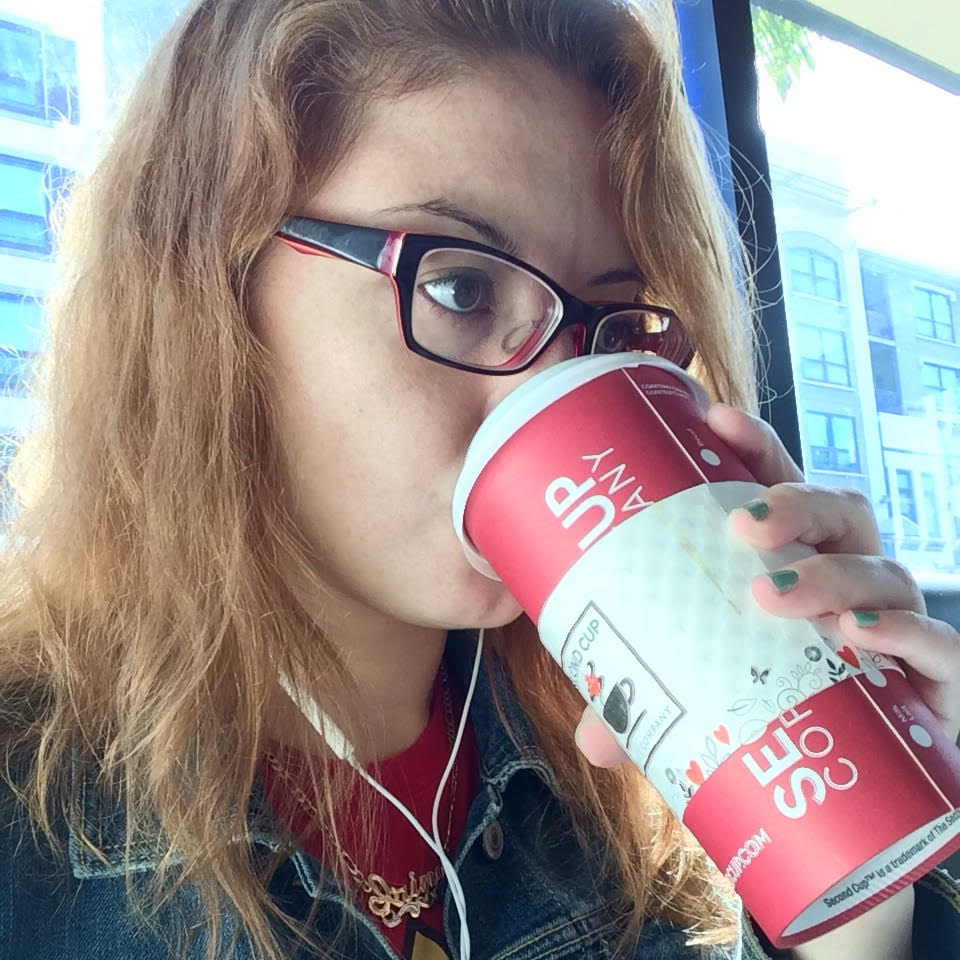 Dear coffee shop guy: No, it’s not okay to “talk to me” when I’m busy

Let me describe my morning to you today:

I woke up with Adam, lazily got out of bed as usual, showered and got ready to go to my usual coffee shop to work on this Tuesday morning.

Once there, I picked up my Earl Grey hot tea, extra cup of ice water and today I chose a bagel for breakfast. I sat down in my usual spot, opened up my laptop and browsed through Spotify until I decided on what to play as I got started on a VERY busy morning of writing.

Everything was going really, really well until some guy, upon entering the establishment, decided to chat with me.

I smiled, slightly nodded to acknowledge his statement, and then went back to my writing to let him know very clearly that I was busy and not really in the mood to chat. Thankfully, he got the message and went away.

The situation turned out in the best way possible because, thankfully, the man in question went away as soon as I both casually acknowledged him and ignored him at the same time.

The problem with this scenario, however, is that this is by far not the only time this has ever happened. Not by a long shot.

You see, as a woman, I’ve gotten quite used to strange men approaching me in coffee shops. Sometimes they’re nice looking, but most often not. Sometimes they’re younger, though typically I would say they’re at least 20 years my senior. And most of all, they are always doing it when I have an invisible but very clearly labeled “DO NOT DISTURB” sign plastered on my forehead.

This morning, I was happily typing away on my laptop and listening to music on my headphones when the incident occurred. In fact, that’s often what I am doing when some guy approaches me to talk about something. I often smile, make casual chitchat and count down the minutes until he leaves me alone.

It’s typically fairly innocent… Except for the very obvious fact that there is some very clear subtle sexism going on here.

This happens to me EVERY SINGLE DAY that I frequent my local Starbucks. Not once in a while, not occasionally, but actually every single day. Sometimes more than once a day. And it is absolutely always me being approached by some man who decided to talk to me for whatever reason.

I know that I can only speak for myself in this instance, but to me it feels like some really subtle misogyny at play. When a man – ANY man – approaches me out of the blue, I am a little suspicious. But it’s not just me being an overly alert feminist. It’s me being well aware from the last 30 years of experience that, very likely, this man wants something.

I’m not necessarily saying that this man wants the V or that his approaching me is sexual harassment in nature… But it IS sexism. Because by approaching a woman who is very obviously busy, he is saying to the world that he deems his time and desire to talk to me as more important than my time working and otherwise not wanting to be talked to.

He ignores the very obvious headphones in my ears and the fact that I am clearly focused and typing away on my laptop. He just does what he wants because HE wants to. Because he is a man. And I am a woman. And therefore he believes that he has this power to exert over me.

Of course, this is my interpretation of what is happening here. But if I was wrong about the subtle sexism going on here, then why is it only men who approach me out of the blue? Why is it never a friendly woman who wants to compliment my glasses or ask me what I’m working on?

Because we women have been trained into this.

We have been trained to be weary of men who approach us in public because it happens ALL OF THE DAMN TIME. If I am wearing my DO NOT DISTURB sign, the typical woman knows not to approach me because she is very familiar with all of the signals that I am giving off. It’s all of the very same signals that she’s used to giving off, too.

But a man doesn’t know how to read these signals apparently.

No matter how busy I look, he just goes ahead and talks to me anyway. Because, again, he believes that he has some God-given right to do so because there’s something dangling between his legs and not between mine.

This has been happening to me for as long as I can remember… As well as for the several weeks that I have been working two mornings a week in my local coffee shop, where I have observed this behavior in full-force. And while some people defend these men as being simply clueless and chatty… I wonder why they’re absolutely never chatting up the guy sitting a few seats from me who is also on his laptop? Why is the man approaching ME of all people? It’s because SEXISM, that’s why.

It may be really subtle. It may be really hard to see or understand. But misogyny comes in all forms, and talking to a lady when she very obviously doesn’t want to be talked to is at the top of my list.